Pennie and I had a great time in SA. The day started off with a trolley ride to Hemisfair Tower. The Trolley driver, Chris was a great host as we talked the entire time. He told us all about various aspects of San Antonio as well as his business plans. (I won’t give them away just in case there are some potential competitors out there.) Needless to say however, he has a clear vision of where he is headed and I think he will get there.

We also talked about USANA and I think if he gets involved, he will do GREAT things. With his personality combined with the fact that he is a people-person, he cannot help but succeed. And just look at his current job – he meets hundreds of people a day! I look forward to helping him succeed in this business.

When he saw I was a shutterbug, he even suggested that I get behind the wheel of the trolley and get a photo… thanks again, Chris.

We were having such a good conversation that we almost drove right past Hemisfair Tower, but he dropped us off and we went to enjoy the view. This is from some of the dramatic water features that surround the tower.

Once up in the tower, I took this shot of Chris’ trolley back at the station…. It is a long way down, but you can see the trolley there.

Here it is zoomed in a bit more…

While we were up there – a storm cloud rolled in and proceeded to rain below us.

I took a bunch more shots down around the waterfalls, but the light always seemed to be in the wrong place and most of the exposures didn’t turn out that great. Pennie got this shot of a couple girls before taking a photo for their folks so they could all be in the picture.

We then went to Hooters to watch the Cowboys game. (See next post)] 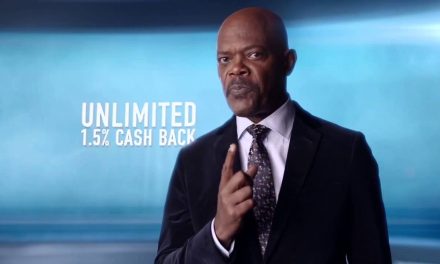