I think it is great that our team of thugs got their @sses handed to them by Puerto Rico. It is a perfect example of what is wrong with American basketball. Ever since MJ hit the scene, nobody learns to shoot anymore. It is all And1 streetball thuggery.

Arroyo can shoot and he showed how you win games. You don’t do it by putting a team of streetballers together. Richard Jefferson is a punk too – he was talking smack to anyone that would listen. Come on, be a man and congratulate them for handing you your @ss… don’t follow them around the court talking noise… that’s punk. Little Puerto Rico that is not even expected to be in contention for a medal showed that team ball beats streetball hands down. I loved it when Iverson talked smack to Arroyo and then Arroyo came back with a nails three-pointer. Him holding out his jersey to show “Puerto Rico” was great!

Don’t get me wrong, I love my country, I just think that some of what we are showcasing to the world as American, is not representative of us at all. No wonder we are called “ugly Americans.” The blantant foul by Thug-Iverson at the end of the game is fuel for that fire. We had already lost the game, there is no need to grab the guy on the inbounds and manhandle him like AI did – grow up and take your lumps. 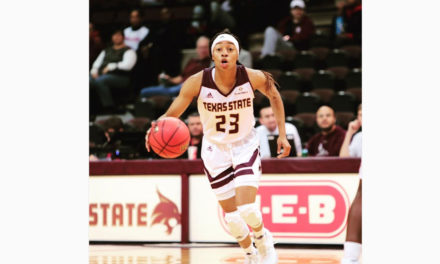