Social issues are a collections of things such as the death penalty, abortion, war on drugs, gun control, education reform, and litmus tests for the Supreme Court. It is amazing how each of the candidate can be FOR death penalty and AGAINST abortion or vice-versa… aren’t they both killing? Overall, there are FAR bigger issues to deal with and this category is mainly put out there to keep the focus off the important things.

Bush benefits greatly by being the conservative representative here as conservatism tends to make more sense on these issues. Bush opposes abortion and is for the death penalty. His idea of gun control is to eliminate lawsuits against gun companies (further action in favor of big business.) He has a plan to reduce illegal drug use by 10%… gee thanks Uncle George… but that doesn’t really mean anything. No Child Left Behind makes sense in theory, but implementation could be another issue and it could lead to teaching to the test.

Kerry falls victim to the liberal mindset here. He is in favor of abortion rights for women. He is against the death penalty. He wants stiffer penalties for drug traffickers (but not the pharmaceuticals) and wants to spend more money on treatment programs. He wants to require child safety locks on guns. Kerry too supports NCLB and wants to ban voucher programs. He is in favor of appointing only justices that pass liberal litmus tests.

Nader is pro abortion rights and against the death penalty like Kerry. He suggest the legalization of some drugs will end the war on drugs and that drug abuse should be covered as part of his nationalized healthcare system rather than as a criminal issue. He is in favor of gun locks. Nader is also in favor of banning vouchers as well as standardized tests for education.

Here are the unweighted scores…

Nader is still in the lead, but WAIT… it is time to add weight to each of the subjects…

Here are the issues again adjusted for importance.

Unweighted they would be worth 20% each, but gun locks is not nearly as important (at least to me) as healthcare and national security.

Here are the weighted results…

The amazing thing to me is that Nader is still in the lead even after weighting the issues… It begs the question – what is the most important thing for THIS election? Will winning the War on Terror be enough for this go-round or will fixing Healthcare and the Environment solve more? There is no candidate who will take care of all of them.

Even if you chose Healthcare and the Environment as the most important for this election… with Nader being the only candidate committed to these issue… can he win? Certainly voting for anyone but Bush in Texas is pretty much nothing more than a gesture.

As of this writing, I am leaning toward voting Nader right now… the problem with that is that Nader is not yet on the ballot in Texas. His campaign has filed a lawsuit in July which should result in getting him included… but if he doesn’t then what?

Bottom line is Kerry is NOT an option… I will keep you informed on the other decision. 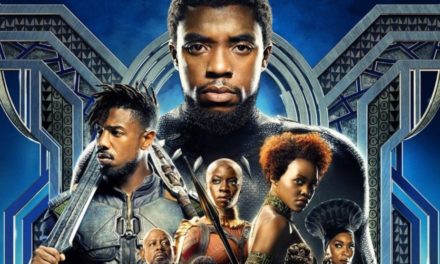 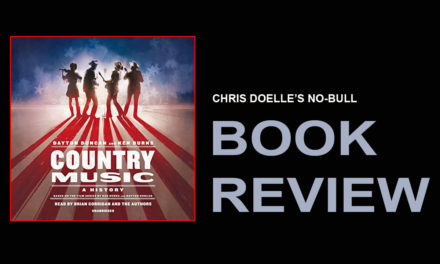 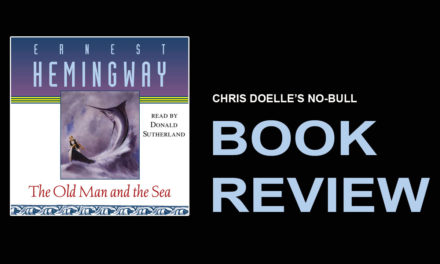 Book Review: The Old Man and the Sea