So here is the final tally with the weighted scores. (To see how these grades were derived, read through the blog as each of the candidates was scored according to each of these issues)

As you can see, Nader wins in both the raw score and the weighted score – with Bush a close second and Kerry a distant third. So what do you do now? Rush out and vote for Nader? Let’s take a look at the implications and arguements for such action.

The pundits in both major parties tell you “You are throwing away your vote” or “Your vote only gets my opponent elected,” when you vote for a third party candidate. Is that the case?

What about those of you in other states – those so-called ‘battleground’ states? Well, here is where you can have the most impact and where you need to be the most cautious.

Look, Nader is NOT going to be elected this year. Nader is in the mix as a mouthpiece to a growing population that is becoming wise to the political lies, trickery and corruption of the two party system.

Of the two candidates with a chance to win – there is a CLEAR choice. Bush will knock the tar out of these fundamentalist radicals and keep them off US soil – Kerry may not… that is a pretty big gamble to take. If you are in a battleground state, a vote for Bush is the safe bet – sure, Kerry will step to the plate and kick some ass AFTER we are attacked again, but Bush will keep pushing now.

Bottom line, if you are in a state that is clearly Kerry or clearly Bush – a vote for Nader does more for this country than anything else. If you are in a battleground state, Bush is probably a safer bet, although a victory will be seen as a mandate by the Republicans to pile on the corporate greed and corruption. A victory for Kerry puts our country at higher risk and will be seen by the Democrats as a mandate for free spending and more liberal giveaway programs – while still piling on corporate greed and corruption.

Or you could keep your head in the sand

Vote for your country – vote for the least funded! 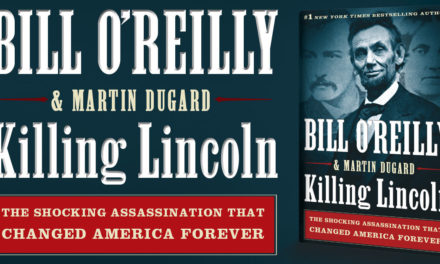