Season is Halfway to a Success!!

The ONLY criteria for success when you are a Dallas Cowboy is defeating the Redskins. Despite still having major problems with the team, the Boys held on to beat the most hated franchise in all of sports. Vinny Testaverde who is exactly ONE year older than me (we share the same birthday,) has really opened up the offense with his arm strength and accuracy. Huge kudos to Richie Anderson for his TD pass to Glenn – it was a thing of beauty.

As usual Terence Newman continues to get beat by opposing receivers and is costing the team dearly with his penalties.

Apparently he really does…

The good, the bad, and the excellent 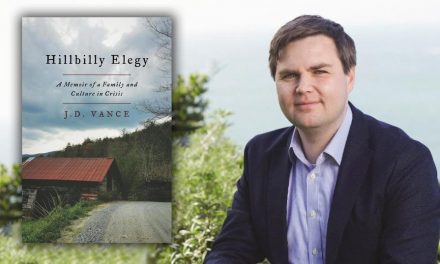