Okay, I didn’t think I, Robot was that bad… it was just the only play on words I could come up with. First off, if you are a fan of Isaac Asimov and robot fiction in general, you will be put off right at the start by the total non-adherance to the book. Secondly, if you are a fan of futuristic films that seem futuristic, you will be insulted by the various inclusions (albeit with lame excuses) such as Converse Chuck Taylor All-Stars shoes, a gas powered motorcycle that appears to be just off the showroom in 2004, and the ghetto cap and leather jacket outfit worn by Will Smith.

Smith’s lines are very stereotypical Will Smith lines – quippy and smart-alecky. His acting is nothing special, the script is an abberation of the source, the sci-fi is low in sci and not very good fi. Despite all this, the movie tends to catch you up in the thing and in the end, you want to see how it turns out. 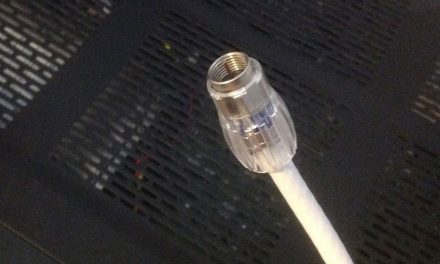