Luther starts out much like a lot of films with an agenda against the Catholic Church. It paints Rome as the seat of an overbearing, hypocritical, evil, den of money-hungry control freaks. (Oh wait, that’s what they are!) Despite being funded by a German, Lutheran company; NFP Teleart and a US, Lutheran company; Thrivent Financial for Lutherans, the film is not too heavily slanted. Sure, it contains some inaccuracies – but most historical films do.

Joseph Fiennes does a fine job as Martin Luther and Peter Ustinov does Frederick the Wise proud. It is a white-washed version of the controversial figure to be sure, but not in an attempt to rewrite history, only in failing to include some of the more questionable and provocative portions of Luther’s life and teachings. As a Protestantism 101 course it is fine viewing – for more advanced studies, it cannot be relied upon.

As cinema however, it is compelling viewing… add to that the painless inclusion of history and you have a fine film.

…and one more nag that is not just related to this film. Why are the makers of DVDs unable to put sound down on a disc that doesn’t require you to turn it up to hear the dialogue and turn it down during action scenes because it suddenly becomes deafening? I get to where I just mute all action scenes in movies so that I can leave the volume loud enough to hear quiet conversations. 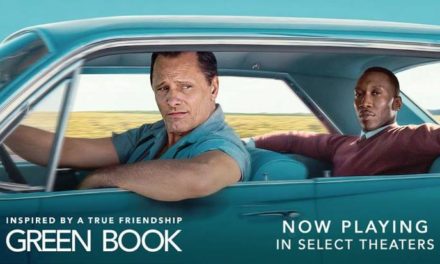 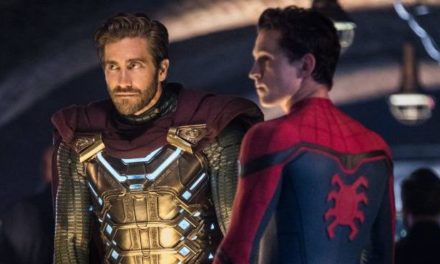