The good, the bad, and the excellent

Friday the 13th, its supposed to be a bad luck day right? NOT! Not when you were born on the Friday the 13th. The day certainly started out on a downer note… we had to cancel our trip to Scarborough Faire because of “family issues.” The silver lining to this dark-cloud start to the weekend was that we wouldn’t be rushed to head out after working all day Friday and as it turned out, it was a pretty good weekend. (I say that with one day remaining)

Dave, Kim and I went to the Renaissance Hotel for a video shoot… it went really well and looks to be well worth our time as it generated more work. Dave handled most of the shooting while I did my “Hi, how are you?” routine with the clients etc. Kim just generally helped out – she seems to like her new job.

After shooting all day, I kicked back a bit at home before getting a call from Manny about going out to eat. We settled on Hooters because I wanted to interview our waitress for my podcast. As usual, their wings are probably the worst in town, but the view seems to make up for it. I got a lot of audio with our waitress Jessica and should be able to put together an interesting show.

I got home to the first really bad news of the day. A burnt electrical odor overwhelmed me as I walked in – my computer decided that some sort of internal self immolation was in order… apparently passing quietly while I was out. It was late, I was tired and I had to be up at 5:30 AM, so I just went to bed.

This morning, I got up – met a bleary-eyed Kim and we headed off to the 1st Annual Spina Bifida walkathon where we had volunteered to shoot video and create a DVD of the event. Kim was already scheduled to shoot because I figured I would be in Waxahachie today, so I brought Lou. My thinking was that I would be there if she needed anything and Lou would get some more “outside” time which he digs so much.

As it turns out, Lou was the big hit of the walk… we had our own little “Pet Stop” on the side of the paved trail. Each lap, the walkers and their families would stop and pet Lou. If he isn’t careful, he might end up an official mascot. The kids in their wheelchairs just flocked all over him and he loved every second.

Expecially touching was the one girl that Lou kissed. A hundred or so people had attempted to get him to lick their faces by making smooching noises – but he wasn’t interested. One girl had been leaning in her wheelchair trying to reach him as he was surrounded with fans, but couldn’t quite make it over there. She stretched to reach him, calling to her mother quietly, “Look at the dog mom, can I pet the dog?” Her mom was talking to another person and had missed it the first couple times. Lou seemed to sense it and struggled to squeeze past the fans and headed straight over to her. He stood on his hind legs, gently placed a paw on the arm rest of the chair and leaned in to give her a faceful of kisses. It was an instant tear-fest from adults who had watched it play out. The girl loved it – her mom loved it – Lou loved it…

This was definitely not a blown weekend.

Dave came by after we returned to assist me with my dead computer. We picked up a new power supply and attempted to revive it with no luck – so, I thanked him and decided that a weekend without my computer is probably a good thing. Geez – I must be mellowing in my old age.

After a early afternoon nap to recharge, it was time to take Lou to the Millie Bush Bark Park. Two trips for Lou in one day – could this dog be any more spoiled? If he can be, I’ll figure out a way to do it. I am trying to make the Saturday dog park a regular thing so that maybe he can see some of the same dogs… this time none of last weeks buds were there. We did meet William a beautiful little Westie (West Highland Terrier)- I am now 100% convinced that Lou has a lot of Westie in him as their faces were nearly identical – albeit cut a little different. Again, I met some nice dog owners whose names I either never bothered to get or forgot. Lou seems to take me right to the nice people each time he arrives. He headed straight to the bench where they sat and made sure we met. He had a ton of fun as usual and is sound asleep under my desk as I type this.

The Apple Watch – not on my wrist 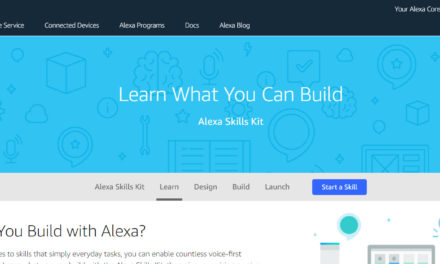 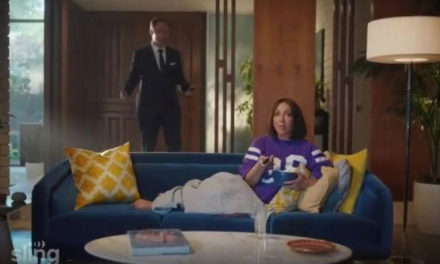