Hmm… how to sum up Star Wars Episode III: Revenge of the Sith? First off, I tried… I really tried to like this film. I heard it was the best of the “new three” Star Wars films – I heard it was a darker film – I heard that it was a deeper story – I heard that it was GOOD! It was the best of the three newest episodes, but that is like saying that cutting off your fingers is better torture than chopping off your arm – its still torture!!

A 12 year old could have penned a better story. Is Lucas really that self-absorbed that he believes it was good? Surely he had someone around him that could have spoken up and said, “Uh George, this story idea really blows.” I cannot believe he is that dumb and I cannot believe that those around him are that kowtowed. I instead have to believe that he made the film he wanted to make and more importantly – made the money he wanted to make.

Don’t even get me started on the blatant Bush-bashing… if the first dozen comments about a democracry handing over their rights to a warmongering government weren’t plain enough to shove the parallel into your mind, Vader’s “If you are not with me, then you’re my enemy” line sealed it. (That was for the morons that missed the obvious political hints earlier.) Learn the word subtle, Lucas! 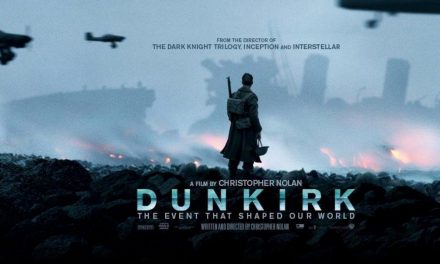 Halloween Message from the Family 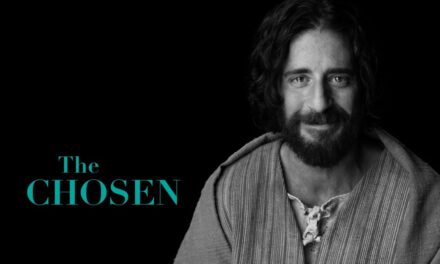 The Chosen is Must-See TV