A friend sent me a link to a website that showed increased snowfall in the arctic. His contention was that the “eco nuts can’t get it right.” The ice caps are melting, but the snow is increasing… in the end… everything stays the same right? It is implied that because of this – environmentalists do not know what they are talking about and hence, their arguments must be wrong.

HOW INSANE IS THAT? The worst part is

that he didn’t even read the whole article he sent or he wouldn’t have come to that conclusion. The increased snowfall is a predicted part of global warming due to the increased moisture in the air from the melting icecaps.

Just because snowfall is increasing doesn’t change the fact that global warming IS happening and that the ice caps ARE melting. The earth attempts to remain in homeostasis and will continue to evolve in ways that nobody can predict as a result of global warming.

Throwing out the facts because the earth reacts to global warming in unpredictible ways is ridiculous. That does not make people interested in the health of the environment eco nuts… that just means that nobody can predict how we are changing our environment. This does NOT make them wrong to be concerned about our air and water.

To use increased snowfall as justification for continuing to pollute our globe is the epitome of inane (and insane) thinking.

Humans are polluting the planet and it is killing the plants, animals, and HUMANS! Anyone who does not believe that is either a retarted automaton of their party line or just plain retarded. 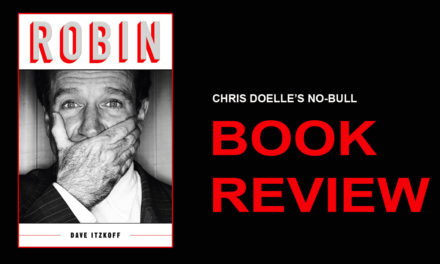 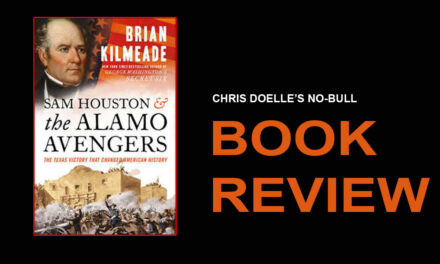