I was saddened to hear of the passing of Michael Gray a couple days ago due to liver failure. I met Mike when he played the lead gangster in our indy film, “It Could Be Worse.” Mike has been a stalwart in the Houston acting community for years and in addition to the wide range of local commercials, he has appeared in over eighty stage productions, was a featured character in television’s “Walker, Texas Ranger,” as well as playing the character Caldwell on each episode of the WB’s “Arrest and Trial.” You will be missed, Mike.

How to unwind from a wild weekend… 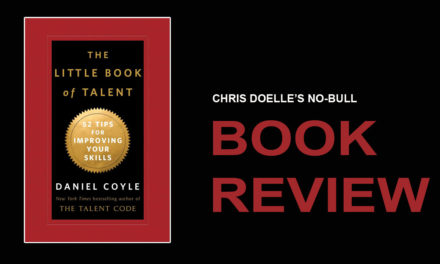 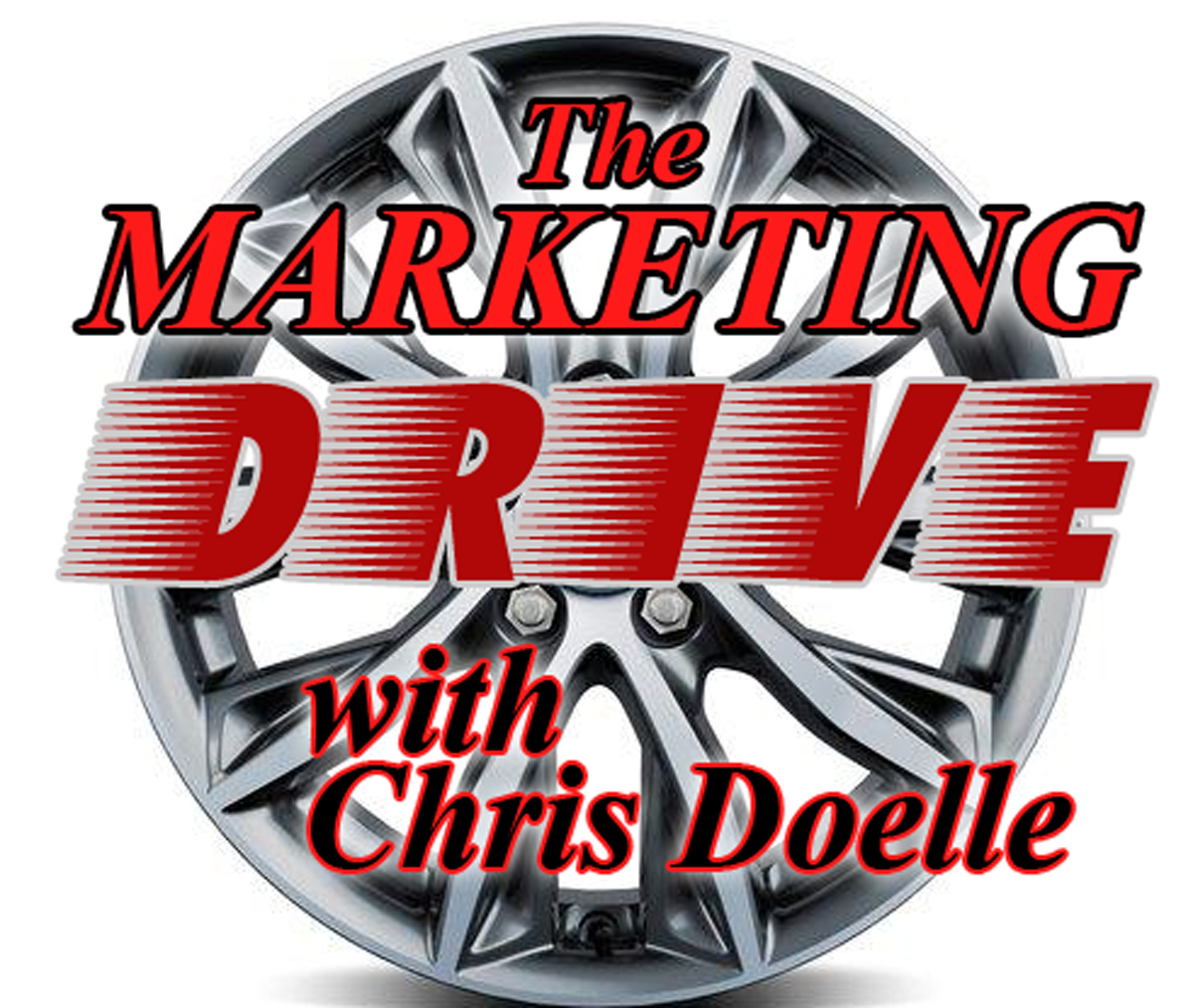