10 years ago: I had hired Dave to come work with me at the YMCA. Three days after he started, I quit my job to start my own company. A few days later, the fear hit and I asked for my job back – the YMCA welcomed me back. A couple months later, I quit for good and started my consulting company.

5 years ago: Things were flying high at the consulting company… after doubling in size each year since its inception, I had hired Dave to come work once again. The sky was the limit – the internet boom was in full swing and we were making plans to expand to three cities and beyond.

1 year ago: I was in training for my first Ride for the Roses event and just finished the Katy Flatland Century the day before. Brian and I were in the attic fixing the air conditioner.

Yesterday: I edited a video project for a client during the day and then went to Fuddrucker’s in the evening to pitch them on becoming the “pre-show meal sponsor” for the Lone Star Gridiron podcast. They liked the idea.

Today: Working on accounting and waiting for a client to provide additional video for editing. Meeting with the Pizza Factory to discuss sponsorship of the Lone Star Gridiron podcast. They seem interested too.

Sometimes you just have to shoot a photo… 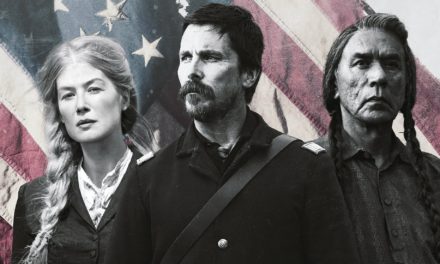