I don’t care if these are not the big killer bombs from two weeks ago – I for one, am getting sick of these cowardly bastards. Its time for the bleeding hearts to sit the hell down and time to wipe the floor with these scum.

Face the facts, it is human nature to fight and kill each other. Name one period in history when humans have not been at war or visiting some sort of genocide upon each other… there isn’t one. Its what we do. Take the kid gloves off – its time to turn the sand into glass. (Think about it)

That is my first reaction to the news of the latest events in London – then the doubt starts to creep in. The consipiracy theorist inside starts to question who is behind it all and if it is in fact, designed to make me react that way. Then I question the sanity of wiping out a region as I know that the average civilian of ANY culture just wants to live a peaceful life. Surely, the civilians had nothing to do with this – it is the radicals. Just like the average American or Londoner wants nothing to do with war… it is the politicians and (most of all) government contractors who have a vested interest in war.

So what do you do? You go to work – go to school – live your life – and comment about it at the water cooler, cafeteria, etc.

Give me your opinion. I bet it will be one-sided – most people can’t deal with the ambiguity and just hitch their post to one ideology. 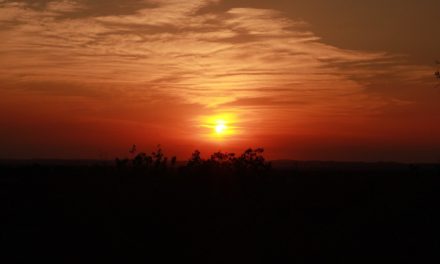 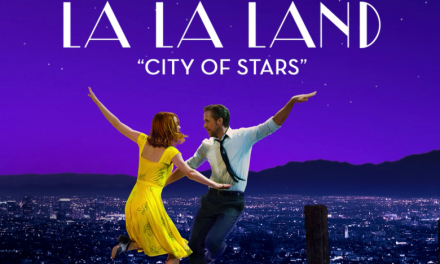