Bad Martha – The Aristocrats – and More!

Martha Stewart will be spending three more weeks under house arrest after “repeated violations” of her confinement. Her jaunts around in her four-wheeler and attendance in yoga classes seem to be the most obvious violations.

I don’t know what is worse… the fact that she felt she is above the rules or that this whole thing was probably orchestrated by her PR handlers to make sure she is still in the news when the house arrest expires. But what do I know – I am just a skeptic.
—————————

It was bound to happen… the dirtiest “inside joke” in comedy is coming to the big screen. The Aristocrats will burst into the American consciousness on August 12 with no sex, no violence, no political slant – but TONS of crudeness, swearing, vulgarity, and some of the most disgusting humor you have ever heard. If you like South Park – you will LOVE The Aristocrats. If that kind of stuff turns you off – stay away…. and don’t let your children tell you “come on Ma, its just a comedy.” It is much, much more.

AMC Theaters has already announced that they will NOT carry the film because of the content.
—————————

Those little electric scooters that have popped up everywhere under the butts of kids are going to be banned. Houston City Council has voted to ban children under 17 from operating them on city streets. I seldom agree with more laws, but this one I am all for. The first time I saw one was about a year or so ago when a neighborhood girl (about 8yrs old) went flying down the road, not paying much attention to anything. I was instantly struck with fear as it was obvious she could not hold her own amidst the traffic.

She did fine, and her scooter riding waned over the year, but I figure she was lucky. Besides, I don’t need the tension of knowing that I am sharing the road with 6 year olds… there is too much to watch out for already out there.

Good times at the theater

My Name is not Earl 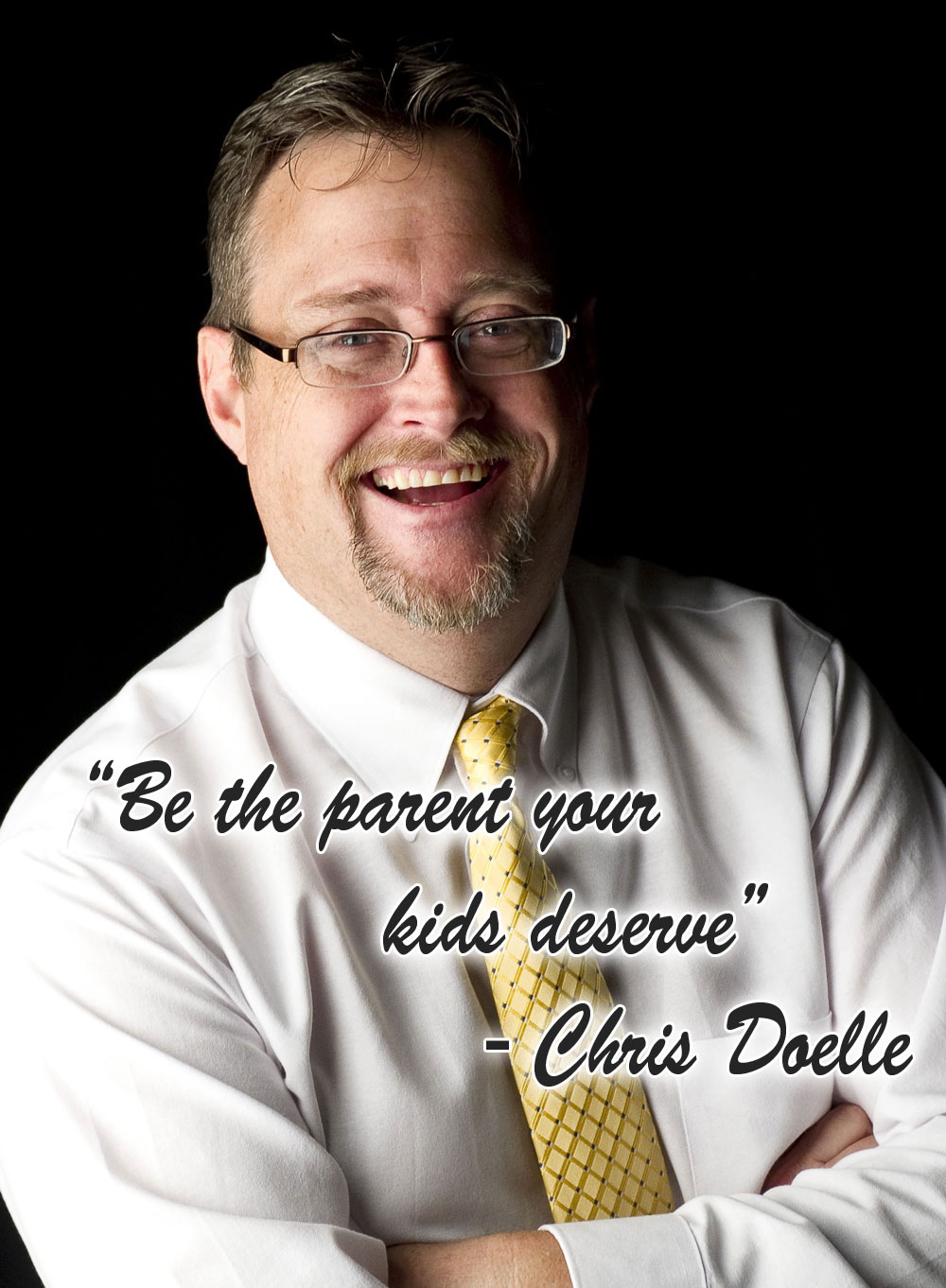