Things that make you go “hmm…”

WOW! This is getting crazy. I just did a screen capture off CNN – there is no Photoshop work involved here. The report said that Georgia and Alabama are harder hit by the situation in New Orleans because their direct pipeline is shut off. Because of this, fuel just isn’t reaching these cities yet.

Hmm… now let me see if I remember this right. The next scene in Oil Storm was more unrest in the Middle East. I think it was a bombing or some sort of terrorist act in Saudi Arabia at a refinery. Or it may have been the oil tanker collision in the Gulf. I can’t remember for sure. If that happens, I am heading to Carter Country to buy a gun cause I think roving bands of armed mobs followed pretty closely in the film.

Seriously, I am not going out to buy a gun – I am just amazed at the uncanny series of coincidences happening in the same order and timeframe as in Oil Storm. (Or maybe I am saying that so “you” don’t go out a get a gun – haha)

The real conspiracy isn’t that weird things are happening which appear right out of a scary movie… its that gas prices are being manipulated. Don’t believe me? Watch when we come to the midterm elections in November of 2006. See if in the month leading up to the election, gas prices aren’t dropping. If they don’t, I’ll eat my shoe. 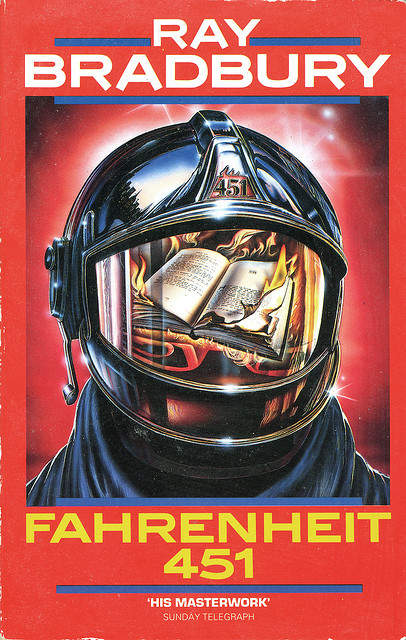 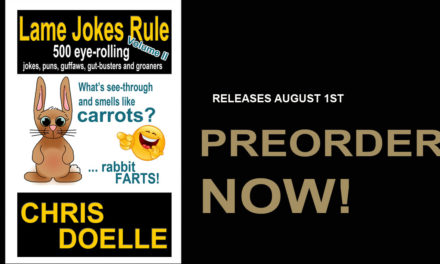 YES! My new book is out!