One more cupful and it will all be better…

MAN! Why can’t Sean Penn just stick to acting? He does more to hurt his causes than help. Penn chartered a plane, bought a shiny new bullet-proof vest and a boat, loaded it up with his crew and cameraman and went to save “his people.” Just what in the heck is he trying to do here? Is he pouring water out of the boat “into” the flood? Or perhaps he is just trying to do his part to lower the flood waters? You have got to be kidding me.

He got on Larry King and rambled the most non-sensical diatribe about helping “his people.” Does he realize how out-of-touch he actually is? Dumb question. He stated that the people of New Orleans and the entire Gulf Coast should be given reparations…. REPARATIONS! He either doesn’t understand the word or he somehow feels that the government caused this disaster. You have got to be kidding me.

Look, I am as bleeding heart as you get when people are in need, but like all left-wing nuts, he takes things too far. These people do NOT need reparations – they need opportunity. This is America – opportunity is everywhere. If the government should do anything, it should be to form something similar to the old CCC (Civilian Conservation Corps – look it up.) The entire region will need to be rebuilt. Rather than hand out money to these unfortunate people, create some government works projects to rebuild things. In other words, no handouts – but plenty of jobs.

Penn and the others out there shouting about racism need to spend more energy on fixing the situation than silly publicity stunts at the expense of the very people they pretend to support. The real heros are the people down their volunteering for weeks on end – not the ones showing up with a red cup and then booking television appearances. Shame on you Sean Penn! 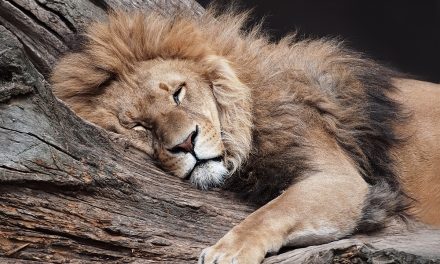 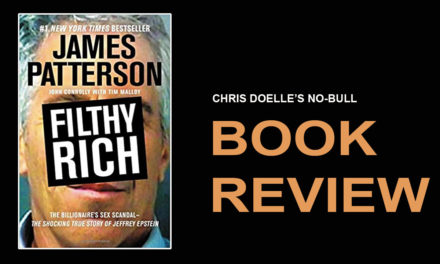 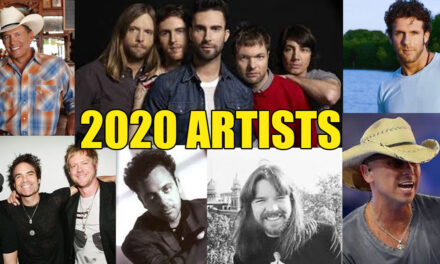