Should have stayed hidden…

Hide and Seek came and went pretty fast at the theaters, but hey – so has everything in the last two years. It is just further proof that 90% of the films made are crap. H&S is no different. Sure, it had a really good cast – Robert DeNiro turned in a good performance, Famke Jansen turned in a decent effort, Elisabeth Shue was good in her tiny role (and HOT as ever), heck – even the queen of tiny overactors, Dakota Fanning did well. So what was wrong with the film?

It seemed to take itself too seriously. That is usually a sign that a film is poorly written. The drama was over developed, the dialogue was strained, and the plot was weak. The scary stuff wasn’t even that scary.

I also started watching Prison Break. The show storyline was intriguing enough that I figured I would give it a few episodes. I have the first two episodes TiVo’ed and have gotten halfway through the pilot. (That may be a sign of how edge-of-the-seat is ISN’T) I am going to give it until the end of the second episode because it shows signs of being well constructed (albeit with some pretty large logic and plot holes) and just might turn into a keeper. I’ll let you know.

In other TV news, I put the show Reunion in my TiVo – this is another one that has an interesting premise. Friends come together for a 20th year reunion. Each episode will be a different year and there appears to be some sort of murder mystery involved. Who knows – it may suck, but because they are so creative with the idea, I figure I will give it a look.

Another show that I know NOTHING about but will watch anyway is My Name is Earl. I saw a banner ad with Jason Lee all unkempt and the title… that was enough for me. I am a huge Jason Lee fan and think that alone will make it a good show. 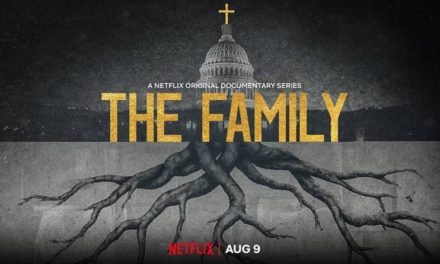 This Family is NOT Dysfunctional 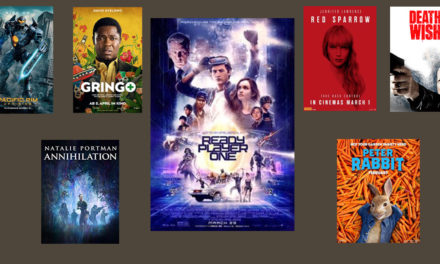 EuroCute and The Butterfly Intense