Well, I TiVo’ed Survivor: Guatemala last night. It will be the first of the Survivor series I have watched since I caught the reruns of the very first season. I realize that it is brain-numbing, overly staged, and probably a huge waste of time – but this time around it holds a little more interest for me.

Gary Hogeboom (former Dallas Cowboys QB) is one of the survivors. Being a huge Cowboy fan – even of perennial backup QBs – I have to check it out. He will probably be voted out early as he cuts a pretty imposing figure alongside the rest of the 20-somethings. I can see how they would feel a bit threatened by his physical size and abilities. (Hell, for all I know he is already voted out, as I haven’t watched the first episode yet.) In any event, it will be fun to watch… well, at least until it isn’t. hehe 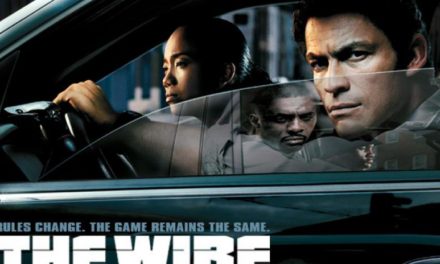 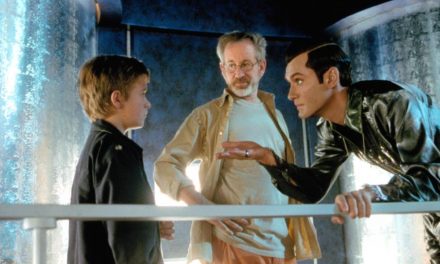