Wow, when McDonald’s launched their Redbox, I thought it was kinda silly, but turns out it is pretty cool. I rented a movie from one because I had a promo code for a FREE rental. I figured it was a great way to try out their system without spending any money. Turns out, it was pretty painless and at a buck a night, pretty darn reasonable.

The selection sucks, but it blows the hell out of other rental options in terms of price. NetFlix still rules for things like old movies, hard-to-find titles, and television series… but for new releases, this just might be the way to go.

Redbox is now offering a two-for-one promo code in an effort to increase usage. Here 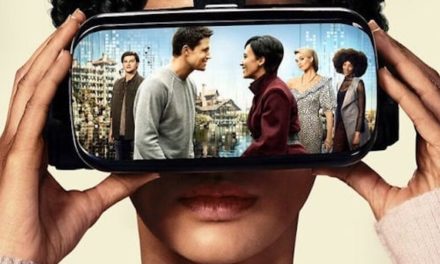