Well, what can you say about a game in which the Cowboys turn the ball over four times? You would think that would mean they played horrible – but in this case, it appeared to be more a case of bad breaks.

I am getting a little tired of these close games. With the exception of the Eagles matchup, this has been a nailbiting season and this game was the roughest of all on the ol’ digits. In overtime, the Cowboys pull off another tight one against the Giants 16-13.

I can’t really fault the play of anyone for the closeness and actually have to give mad props to the defense for shutting down New York. I am however, concerned about the injuries – if Crayton is as badly injured as he appears, it could become a very costly win.

Cowboys wide receiver Keyshawn Johnson reaches and grabs the 15-yard reception after it was deflected by Giants cornerback Will Allen in the third quarter. (AP) 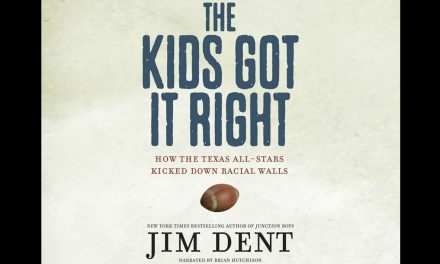 Oh, Houston you vex me so!