Well, I have now seen both versions of the television program, The Office. I already reviewed the American version, which I saw first. Now, I have finally seen the original British version. I can say without a doubt that the Brits do it MUCH better. Ricky Gervais is much better in the role he created than Steve Carrell. 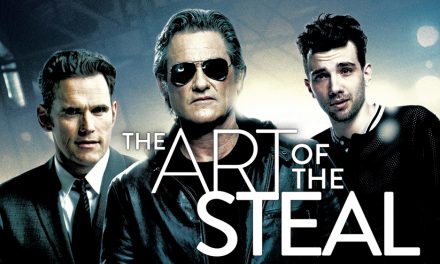 Proof positive that there is something wrong with America