I dumped The Sopranos at the start of season five. After a horrible season four, I decided to give them a chance. Five started out super lame and I was done. And as the line goes…”just when you think you’re out…. they pull you back in.”

All my friends who still believed that there was a good show in there somewhere said, “It’s much darker,” “Its got a lot more action,” “This season is so much better.” (Coincidentally, the same things that the media was saying) Still, I resisted. That was until I got season six for free. You know by now that “free” is my favorite word.

With one friend picking up the tab for the season and another supplying the episodes I missed, I figured I had nothing to lose. Boy was I wrong. In the seven hours of viewing so far, I would say that I lost about five and a half hours of my life. I lost them while the writers tried to solve all the world’s problems and go out with a “statement.”

I mean, come on. They have tackled every issue under the sun this season – the criminal justice system, the health care system, women’s empowerment, homosexuality, religious oppression, environmental issues, homeland security, terrorism, even the frickin’ wastefulness of award shows! Oh yeah, every issue except mobsters being mobsters. Sure, they throw in the gratuitious pipe to the knee or clipping someone in a diner… but they have soooo strayed from their roots.

When I want to be enlightened and examine injustices or delve into these issues, I will watch a documentary. I am not saying the characters should be cardboard stereotypes… in fact, the contrary. They can be fully fleshed out roles with all of that built in… but just stop treating the audience like retards. Quit having Meadow be a mouthpiece for the writer’s social agenda. Talk about a cardboard character. Oh yeah, and we can’t forget Anthony Jr. blowing up about the environment from left field after have no meaningful dialogue for the whole series.

It comes across as a deathbed confession… as if David Chase is apologizing to the Hollywood left for creating a rough, edgy drama. This they took a year and half to write? Weak. 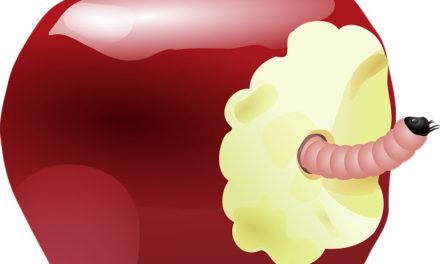 Of Motorcycles and Droids… 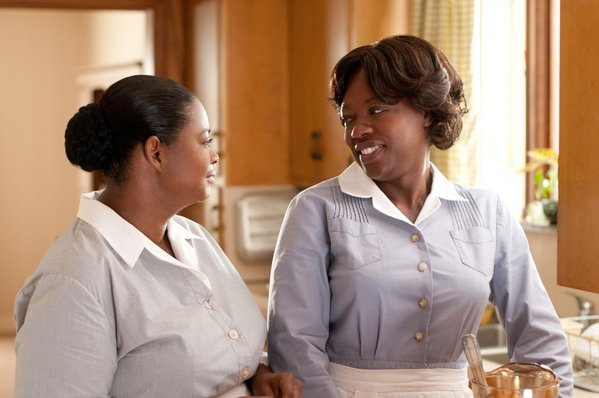