Less than a year after the city of Houston opened their hearts and homes to Katrina refugees from New Orleans, East Texas, and Mississippi, Dallas has stated that they will be unable to fulfill the housing needs suggested by the recent state evacuation plan.

The plan would call for the Dallas area to house as many as 40,000 “special needs” evacuees from Harris County (Houston) in the event of disaster here. Dallas’ City Manager said that they would not be able to fulfill the request.

I say screw Dallas. If they cannot agree to assist the elderly and infirmed, then they are scum to me. We housed waaaay more than that number of able-bodied evacuees without even batting an eye.

I spent a great deal of time in Dallas a few years back when I had an office there. My impression then was that they were just a hick city that wanted to pretend they were cosmopolitan. They were plastic people, with plastic faces and fake bodies. They were 100% appearance over substance… they were shallow. I know that there are good people there, but this has done nothing to help that image.

Despite my disgust with the city of Dallas, we will still assist them if a disaster strikes their city… because we are good, hard-working, honest people that care about our fellow man. Shame on you, Dallas. 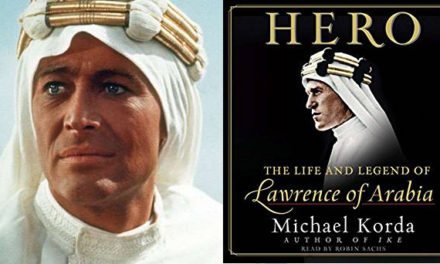