You, Me & Not Enough Dupree

The first half hour was a laugh riot. The jokes were laugh-out-loud funny. The slapstick was good. The off-color stuff was right on target. So what happened? Well, at some point, the film changed into a love story. We are not talking about a normal love story here… we are talking about a sappy, formulaic love story. Its as if the cast, director, even the writers had enough in them for a very funny skit, but just sorta phoned it in when it was time to finish the story.

The parts that were good made it good enough to see… but just don’t expect it to hold up for the whole film. 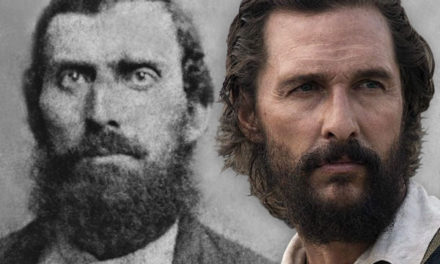