I don’t mean to in any way disrespect the memory of Steve Irwin, but this was just too weird not to mention. Saturday night, I had a dream that Steve Irwin was killed. The dream didn’t involve a stingray, but was in the water. In my dream he was killed by a shark. Imagine my total surprise when I woke up this morning to hear that he was indeed killed a day after my dream. I am going to chalk it up to total coincidence because it was highly likely that Irwin would indeed eventually die in his hardardouz line of work. The fact that I never watched his shows or dreamt about him before is what made it a bit on the strange side. 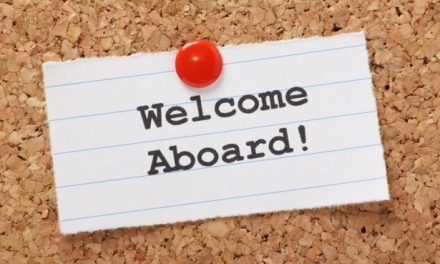 A simple step to improve the quality of new hires

Happy thought for the day