Well, its that time. Its time to start rating the candidates according to their past deeds and future plans for the great state of Texas. As I mentioned earlier, I will be grading them on the following issues.

Immigration – this is the least important issue. It is really a smoke screen to keep us busy arguing and overlooking the important issues. (value 1)
Education – this is a much more important issue as Texas lags behind most states. The current system is definitely broken. (value 3)
Taxes – all the corruption is our government has been paid for on the backs of homeowners and small businesses. (value 4)
Healthcare – we have more non-insured people than almost every other state. The fact that without insurance our choices are often poverty or death is a major problem. (value 2)
Environment – the mother of all issues. A healthier environment will help education and healthcare and without it, nothing else matters. (value 5)

Perry on Immigration – He actually has a pretty decent plan… afterall, since it is so much of a non-issue, it is hard to get a bad grade in this. Perry wants to spend more money to lock down the border, install cameras etc… he just doesn’t go after the root cause.

Bell on Immigration – He attacks the root cause and proposes stiff penalties to companies for hiring illegals. Duh! Why is it that nobody else seems to understand this one? He also is not in favor an across-the-board immunity which is the case with many Democrats.

Friedman on Immigration – He seems to take the best of both Perry and Bell, increase border security and fine the corporations heavily. In addition, he proposes a licensing of guest workers that pass criminal background checks.

Strayhorn on Immigration – She seems only to insist that it needs to be fixed, but doesn’t propose any ideas or plans.

Werner on Immigration – He proposes what to me is probably the worst solution. Throw open the borders allowing for the free movement of people back and forth. His plan rests on the assumption that as millions of illegals stream across the border, they will create a need for more jobs thus increasing the economy. Scary 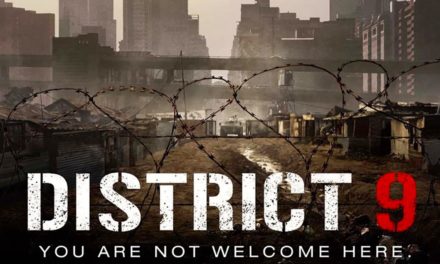 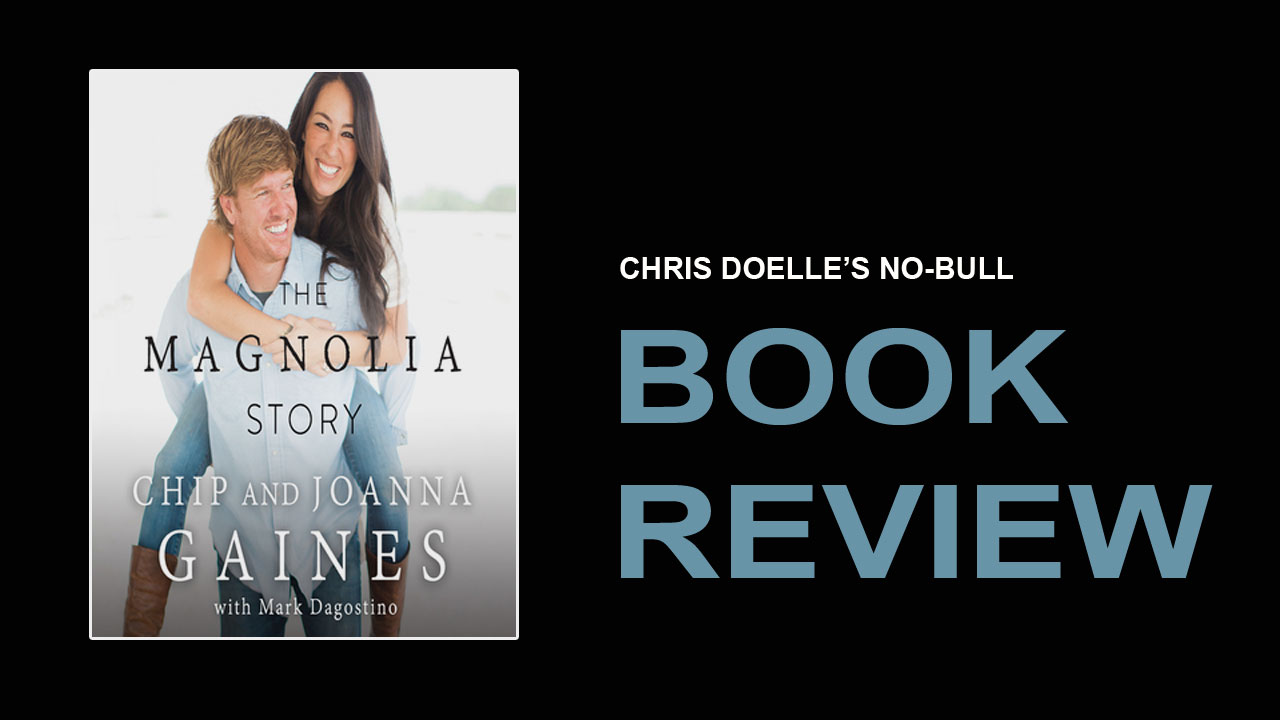