Catching up on the Unit 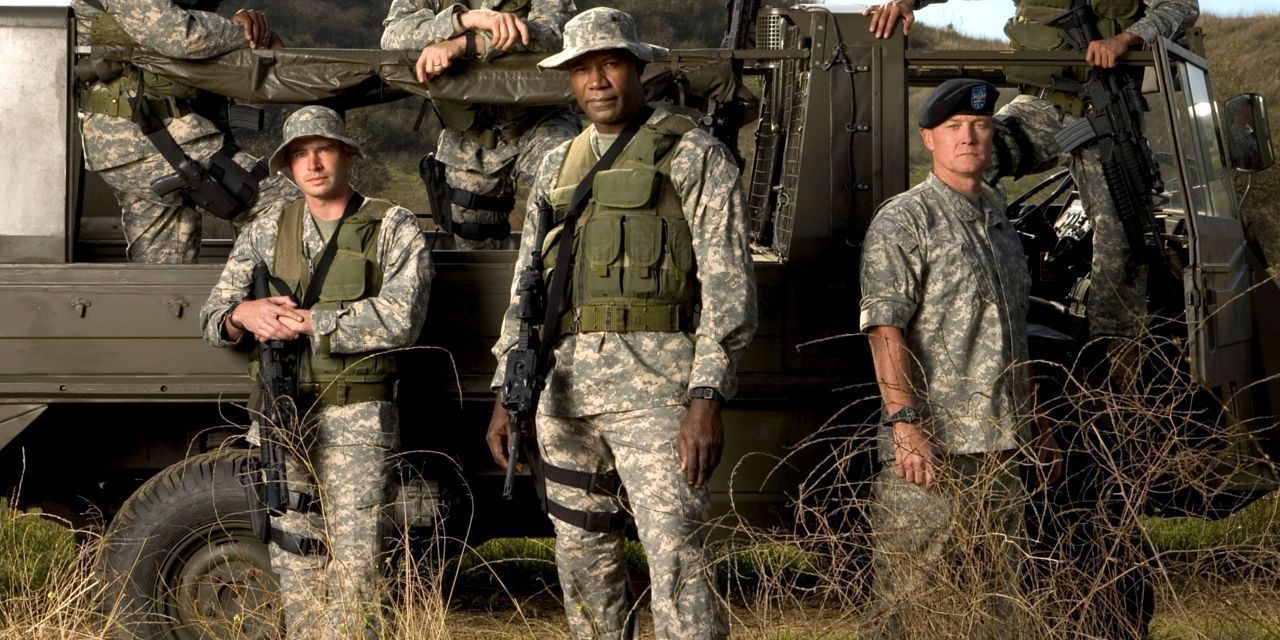 The Unit was one of those television shows that I intended to watch when it first started, but never got around to. I watched one episode of season two at my brother’s house a few weeks back and decided that I needed to catch up. Well, let’s just say the Internet is a wonderful thing. This David Mamet creation rocks!

I am a big fan of Denis Haysbert from 24 – heck, even back to Major League (Pedro Cerrano), and he is ROCK SOLID in this one! What a fun role this must be for him – its the kind of a part that us “real men” would kill for – playing soldier and getting paid… nice.

I have just finished watching the pilot and have all of season one queued up. I should be caught up in no time thanks to my flight to San Miguel de Allende, Mexico coming up next week. 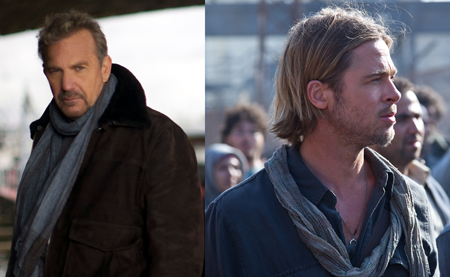