Alan Jackson is the “everyman” country music star. He can sing at length about drinking beer on the Chatahoochie and drinking period with Jimmy Buffet. What is rare for him is to touch on a subject of social concern as he does in this lament of the plight of The Little Man against big money.

“Now they’re lined up in a concrete strip

You can buy the world with just one trip

And save a penny cause it’s jumbo size

They don’t even realize they’re killin’ the little man

Country music is interesting because it is traditionally very conservative in its politics. The exception though, is when common sense interferes with conservatism. The same crowd that tars and feathers the Dixie Chicks for speaking out against the war, lauds someone like Alan Jackson for his lament of the big corporations crushing The Little Man. The lesson to the Chicks is that instead of attacking your President as a person, stick to attacking the things that people can get behind at a gut level – like our kids dying. Same “liberal” thoughts – just totally different reactions.

C-Dogg Belts Out the Holiday Cheer! 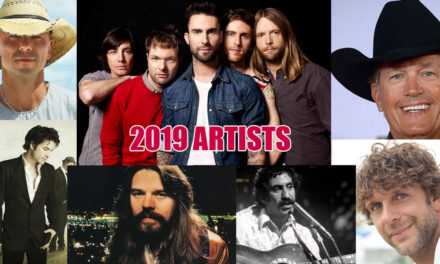