Jericho: Brought to you by Department of Homeland Security

I saw the previews of Jericho and thought, “hmm… this could be a cool show.” I missed the premiere, heck, I missed the first six episodes. Well, I recently downloaded all of them and decided to give it a shot. Is it just me or is CBS* really still caught in the old style of television production? It seems that the writing is right out of the 80’s drama style (you know the stuff – just about everything Gerald McRaney has ever done.) The characters are carboard thin, the storylines are so simply as to be insulting, and the acting is average at best. And what is the deal with Skeet Ulrich? When did he change from a handsome young man to looking like a recovering meth-addict?

I have only seen the first episode so far and was completely under-impressed. Since I have the first six however, I will watch them to see if it improves at all.

* – It is unfair to paint all of CBS with the same brush as I absolutely love The Unit. 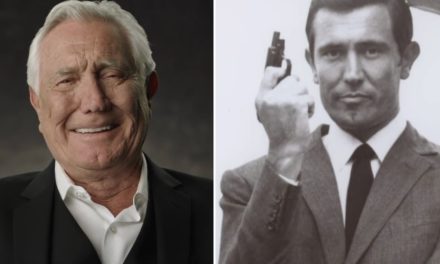 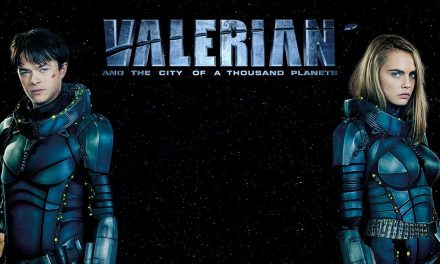