I have seen the worst blockbuster ever… and it is called King Kong. Yes, I knew it was going to suck from the very first preview. Yes, I decided right then and there to never watch it. What can I say? I was at Mike’s house waiting for his wife to return so we could take off and he was watching it. I only saw about 40 minutes of it, but was floored at just how bad it actually was.

The script was worse than Eragon (trust me that is BAD.) The acting was not just bad, it was nonexistant. If you liked this film, you should be arrested by the Taste Police, it is people like you that allow them to keep making garbage like this. Booooo Hiss! 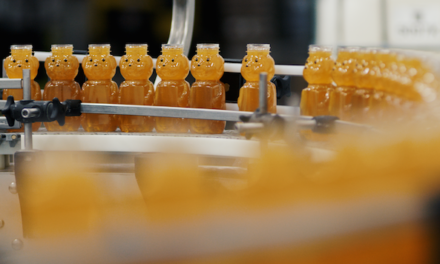 I am so pissed at ESPN