I was doing the free barbeque thing at Brush Square Park during SXSW when Irina Slutsky sat down at the table. We started a conversation and she mentioned she would like to interview me the following day for Geek-something-TV.. a Podtech thing. I told her I would swing by when she said, “Great, we really want to get some interviews with some of the unknowns.”

I had been doing a podcast for a year by the time she came into the picture. I didn’t attend the interview.

Hey, I don’t fault her for not listening to Riding with the window down… it doesn’t have a mass appeal. I can even forgive her for missing the boat on any one of a half dozen other minor shows, and maybe even for not knowing I co-wrote, directed, and produced the hugely successful A Podcast Christmas Carol. But come on… she calls herself a journalist and has never heard of the Pod Music Countdown (PMC Top 10.)

Seriously Irina, I left town early and wasn’t able to make it by, but good luck with your project. 🙂 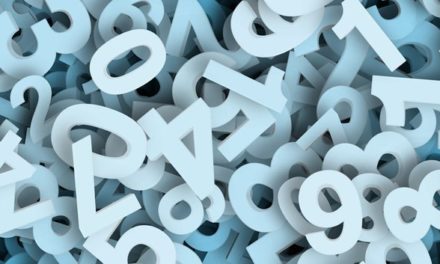