Time to knock a few more films off the “to be reviewed” list. While I have one computer rendering, one uploading, one downloading, and one transmitting tax information, I figured I could squeeze a tiny bit of my bandwidth to review some movies.

TMNT (Teenage Mutant Ninja Turtles) was a weird sort of hybrid. The art style harkened back to the cartoon, but the 3D animation made it visually stunning. Sure, the premise was silly. Sure, the storyline was weak. Sure, it was sorta childish…. but come on. If you came to TMNT looking for Schindler’s List I have to question your sanity. This was an irreverent film about irreverent turtles. See – that’s the schtick… they’re turtles… they’re ninjas… they’re teenagers… what’s not to love?

Although some TMNT purists may have wanted to see a darky and more moody film, I like the Saturday cartoon fun turtles… and I like this film. The only thing I am tired of is the HUGE jaws used recently in 3D animation (ie the Patrick Stewart character Max Winters and Craig T. Nelson‘s Mr. Incredible in The Incredibles.)

The film Shooter was fatally flawed from the outset. It featured a tired storyline that has been played to death. It was overreaching in its complexity goal. It was a Mark Wahlberg movie that came on the heels of a couple of good performances. As seems to be the case with most actors but is almost 100% bankable with Wahlberg, he tends to do a “cash-in” film about every third time out. Its one of those films where he appears to be there just to collect a paycheck while waiting for a good movie. Mission accomplished.

Not only did the film fail to make me care about any of the characters (save Michael Pena‘s Nick Memphis) but it failed to make me care how it would resolve. I mean come on, a film with character names like Bob Lee Swagger, Nick Memphis, and Jack Payne is obviously pure pulp.

I won’t spoil this rotten tomato for you by revealing what happened, but I will say that I was more than a little shocked at how the finale was handled. 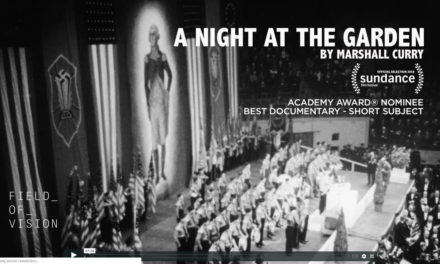 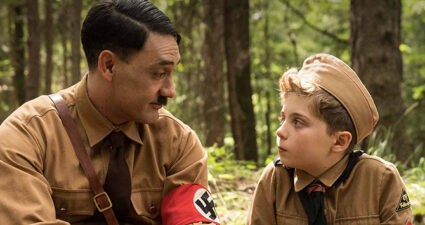 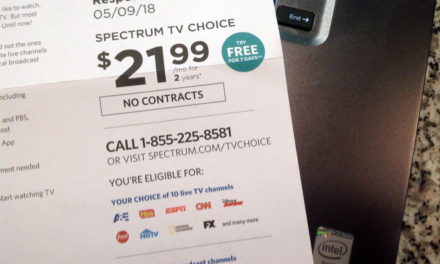