I said it back on ’04 when Kobe Bryant forced the Los Angeles Lakers into the dumb decision to part ways with Shaquille O’Neal, and I will reiterate here. .. Kobe has destroyed the Lakers. Their first-round exit from the playoffs at the hands of the Phoenix Suns is further proof of the damage done by KB (King Baby.)

Once again, the “whiny wonderkin” tried to shoot his way to a victory without the help of his teammates. Once again, his “royal retardness” scored plenty but lost the game. Way to suck, Kobe.

The real tragedy here is that in the post-loss press conference, there was no contrition… there was no “my bad,” only a call for the Laker’s organization to “Do something, and do it now.” Yeah, Kobe called out the team for the loss… nothing about his role. Nice.

True to my statement the day that the Lakers chose Kobe Bryant over Shaquille O’Neal, I have not seen a minute of a Lakers’ game since, but the boxscore tells the all-too-familiar tale of a young punk with no respect for the game, no respect for history, and no respect for anything that doesn’t contribute to his selfishness. Now, the question is… has the Lakers organization seen enough and will they get rid of this cancer and back to their winning ways? I’m not holding my breath… at least not until I get done saying, “I told you so.”

Jerry Buss, GET KOBE OFF THE LAKERS!! I would like to start watching my team again. 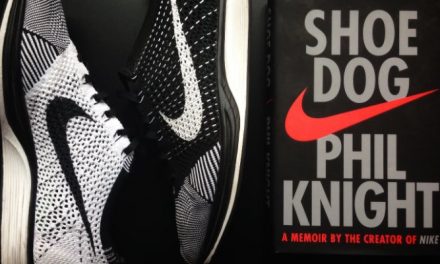 The stars come out for SLC (well, at least one)