This Downeaster has grown up.

This entry is part cool and part “holy crap, I’m old.” The “Downeaster” I refer to the title is none other than Alexa Ray Joel – daughter of the “Mozart of the 20th Century” – Billy Joel. If you are a fan of Billy Joel, you remember the song “The Downeaster Alexa” which was named after his then-recently born daughter Alexa. It was one of my favorite tracks off the Storm Front CD.

I recently watched a Tivo’ed episode of Jimmy Kimmel Live and was shocked to see Alexa Ray Joel as the musical guest. The shock wasn’t that she grew into a musician, but that she was already 21 years old! Ouch!

Just one look at those eyes and you know she’s Billy’s daughter. Incidentally, I will definitely be picking up her album as she has a great voice (duh!) I have already added her as a friend on MySpace. 🙂 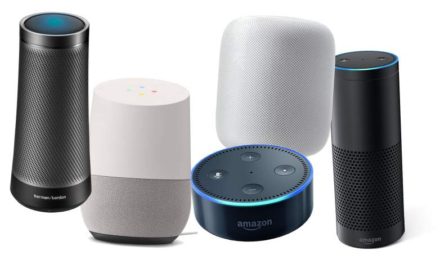 I’m breaking down and letting the spooks listen 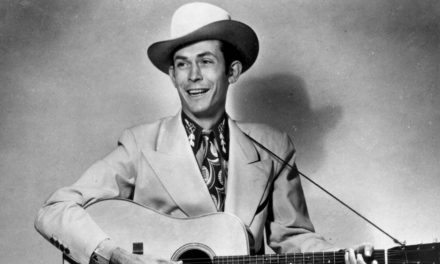 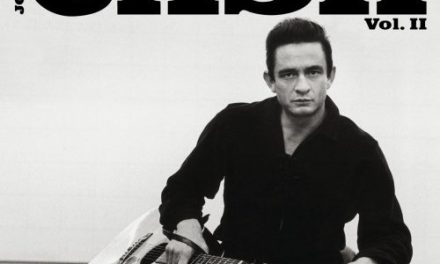 Top Artists for 2014 – According to Chris