As if you needed more proof…

I am just one voice in an ever-growing chorus that has been calling out mainstream music for pushing garbage down the ears of the public. By now everyone knows about the payola, the forcing of older artists to the discount rack, and promotion of anyone that can lip synch but still look sexy. By now everyone knows that the mainstream music charts don’t reflect public interest in a song, but instead reflect which tracks are being pushed by the record label fat cats. (I love calling them that – haha.)

What? You disagree? Surely, your trusted media giants couldn’t be misleading you? They are your friend – they only exist to serve your entertainment needs? If you are still one of the head-in-the-sand sheep (nice mixed metaphors there) take a look at this headline

Are you kidding me? Either there is a whole lot of exaggeration in the reports or the public is as stupid as they think. I am guessing that it is a combination of a) you spin a song enough times, it gets stuck in your head and b) THEY LIE! 🙂

Want to hear some good music? Check out any one of the thousands of great music podcasts… or just listen to the show that represents real popularity – the PMC Top 10.

My Star Continues to Rise

Purgatory is too kind a name 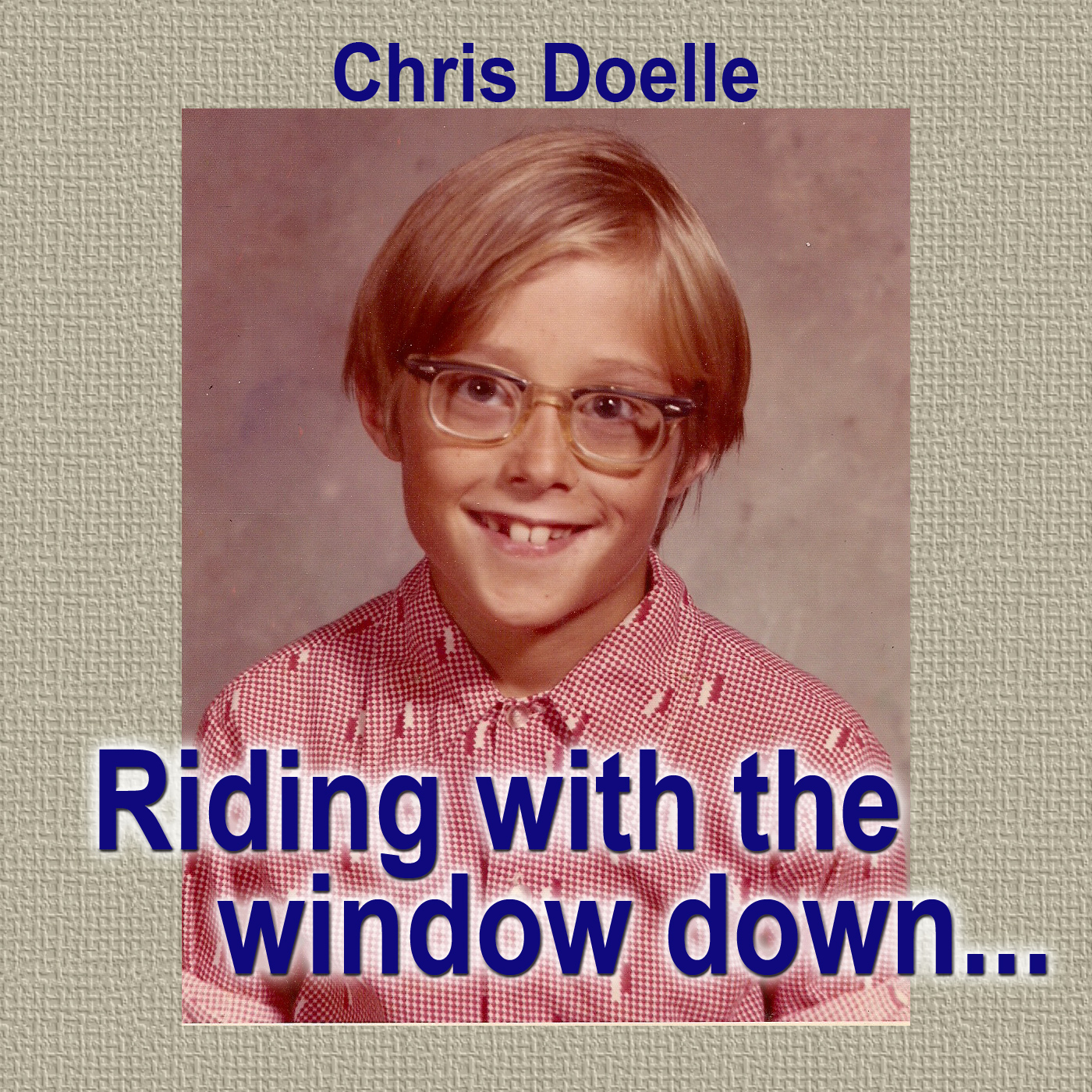 Podcasting – Are You In?