The Host, or Gwoemul as it is called in South Korea, is reminiscent of the 70’s schlock monster flicks. After a laboratory dumps expired formaldehyde into the river, a creature mutates into a giant killing machine. It could have stopped at being just another monster movie, but it actually did a good job of including an interesting and somewhat touching backstory. Visually, the film ranges from cornball to awesome… make sure to bring your popcorn for this one because we’re not talking about high brow cinema.
RATING 7 out of 10

Flushed Away is the tale of a cultured rat dispatched to the sewers and his attempts to return. Along the way, he experiences the typical hijinx indicative of any good animated film – uncovers a plot by an evil-doing frog, fights the good fight, and even gets the girl. Nothing new here, but the animation ala Wallace & Grommit was interesting to watch and the storyline was entertaining enough.
RATING 7 out of 10

Thank You For Smoking surprised me. Having only heard about it in passing, I actually thought it was a documentary – until the opening credits. Instead, TYFS told the tale of a cigarette industry lobbyist’s life. We are shown his masterful ability to win the “are cigarettes dangerous” debate in typical Big Tobacco fashion – obfuscation and misleading statements. We are treated to an inside view of what we all know about the industry. Below the surface though, this story is really about a man’s relationship with his son as well as his relationship with the truth. It would be easy to find something inspirational or deep in the film, but the filmmakers do a good job of misdirection themselves. You have to search below the absurdities of this satire to find it.
RATING 8 out of 10 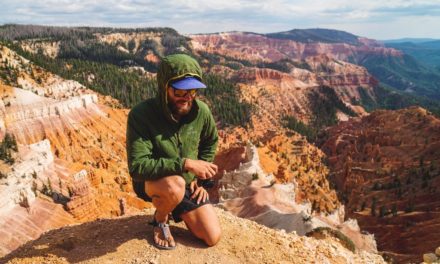 Figured Out this was A Good Film 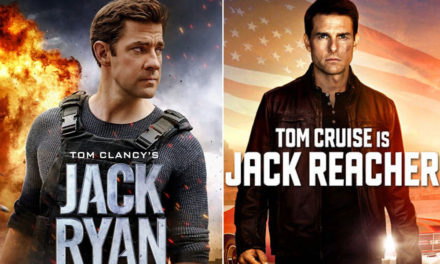