How cool is that? I’m in NYC (actually staying in Jersey City, NJ) and I get a Skype message from someone I hadn’t talked to in months and months. It was from Tom Shad, who composed the original score for A Podcast Christmas Carol. I had totally forgotten that he lives in New Jersey and it was just a weird coincidence that he picked now to say “Hello” again.

Next thing you know, Michael and I are heading to Hoboken for dinner with Tom. We went to a local spot he suggested called Arthur’s Tavern.

The food was pretty good if a bit pricey, but the atmosphere was authentic Jersey and the company of course was great.

The three of us covered every topic imaginable as between us we have seen just about every bit of podcasting history. It was good to see Tom again, but it was somewhat surreal to think that the two of us from separate parts of the country actually met for the first time in North Carolina and were just casually eating steaks together a couple years later in Hoboken. (Adjacent to an alley that was used in a scene from On the Waterfront.) Small world – big people. 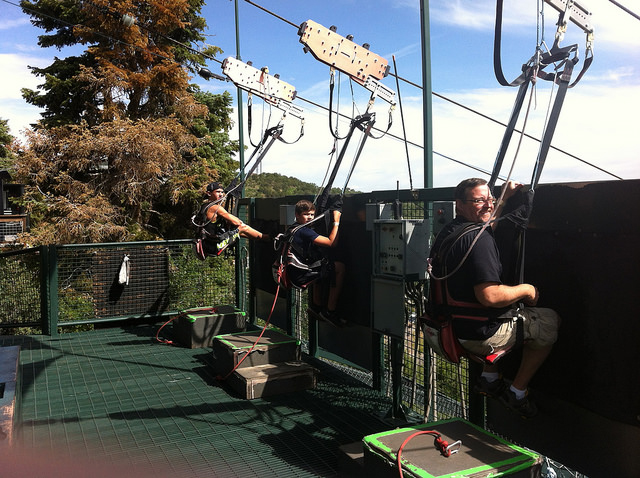 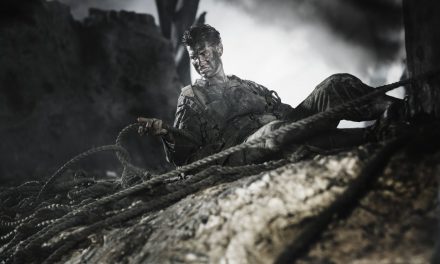