I knew when I first saw the ad for The Happening that it wasn’t going to be great. The tagline wasn’t about how many award winning actors were involved, it wasn’t about breakthrough visuals, heck… it wasn’t even about riding on the coattails of his previous film hits. It was simply, “M. Night Shyamalan‘s first R-rated movie!”

Even though all “M” felt confident in promoting was that he included about 6 ounces of blood this time around, I assumed that his ability to tell a good story would win out. Surely, it would be “average” at least. Hell, I had time to kill in Dallas – I had a free movie pass… what could I possibly lose?

Boy was I wrong. This movie will fight it out with Street Kings for not only the worst movie of 2008, but quite possibly the decade.

The idea of the film seems pretty cool. The problem is that it all ends there. The writing is about third grade level – seriously, I have a play I wrote at age 6 in crayon on two sheets of paper – it rambles, it mixes a genie with three wishes, something about a pony, and valuable life lessons… and it sucked horribly. That childhood scribbling reads like War and Peace compared to this.

I am a fan of Mark Wahlberg, but he has been riding sort of a stink streak lately – MAN did he stink in this one.

Do yourself a favor – if you are thinking of watching this movie, just poke yourself in the eyes with a crochet needle – it will hurt less. 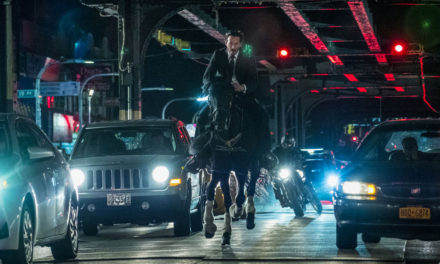 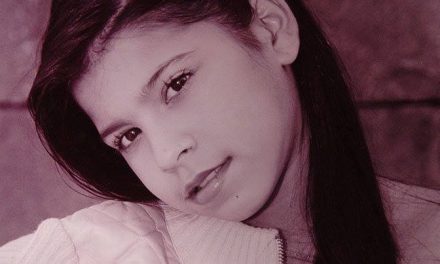