Ricardo Ricco turns in a super-human effort as he climbs up the Pyrenees with ease, leaving world class cyclists in his dust – what does that tell you? Well it tells me, he should be tested. This is a sport where you don’t mature as an athlete until your late 20’s and sometimes into your early 30’s. For the 24 year old who just burst onto the cycling forefront a month back at the Giro d’Italia, it was obvious something was amiss.

It turns out that a new generation of EPO blood doping offered enough enticement that it appeared worth the risk. Apparently, the drug is taken in such low dosages that Ricco felt it would be undetectable. NOT

Kudos again to the bicycling community for policing their own and getting rid of these cheaters. NFL, NBA, MLB – you guys need to take a lesson here – quit harboring cheaters, quit twisting the rules to protect your cheaters, quit being money-grubbing asses that put profits ahead of integrity. 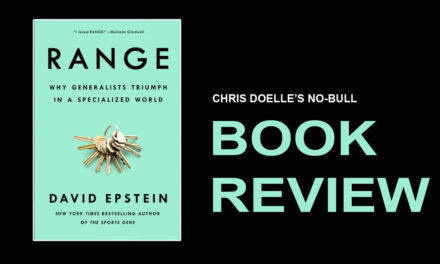