Does being scum make you stupid?

I have often wondered by spammers don’t quit when they’re ahead.  I mean there are countless ways to “game the system” on just about any website.  Why is it that greed always ends up being their downfall?

A recent example was the classified section of a website I am working on.  The ability to post is free and open to anyone.  All you have to do it logon, type your post, and hit send.  Not much to it.

I get a person/company/idiot (whatever) who posted what appeared to be a scam – well, that was the cool part, it didn’t “appear” to be anything other than a classified post.  The person listed something for sale with contact info.  At the point, interested parties would inquire and the scammer/spammer/loser would respond asking for more information (assumable to perpetrate some sort of identity theft.)

Had they left well-enough alone, they might have actually snared several people into the trap.  The problem was that greed took over.  Maybe one or two people responded, and then in the true nature of all short-cut/get-rich-quick losers, they proceeded to post about a dozen more classifieds.  Ooops – when you post two dozen classic muscle cars for sale in a small town, it starts to attract notice.

I guess by the very nature of being someone dishonest that is hoping to catch some innocent person unaware, they expose their character flaws – one of them is being too lazy to conduct business in a straightforward honest matter.

If your business model relies on a tiny percentage of huge volumes of people doing something in an ill-informed or naive manner – you are obviously scum.  (I guess that includes a lot of big businesses too – haha) 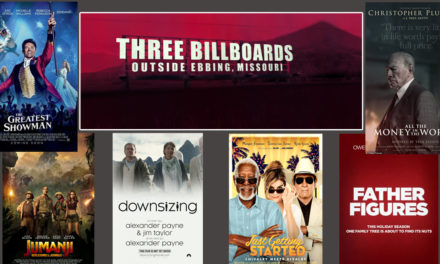 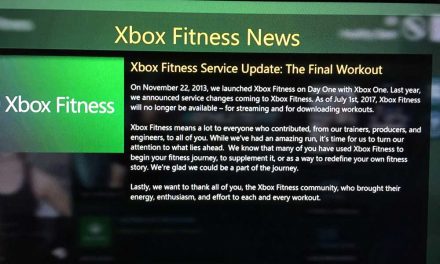 The downside of free services

Just Days Away from “The Boys of Fall”