I’ve fallen woefully behind in my movie reviews, so I’m not gonna waste any time – let’s jump right in.

Since this is going to be a very long post, I thought I would list the ones that I reviewed up front so you can decide which ones you want to read. They range from extremely recent, to quite old – with some oddball ones tossed in for good measure. Up was a fun film. I have to admit, it wasn’t as good as I was expecting, and that’s just because so many people mentioned how much they loved it. Sure, it was a lot of fun. Sure, the humor was good enough to appeal to people of all ages. Sure, the animation was good. Sure, it had some great dog-related scenes/content. But you know what? It was just not that amazing.

As you can see from my rating, I liked it alot – I was just disappointed that it wasn’t as great as I had heard. The characters were a lot of fun and aside from the very sad story about the old man and his love, I dug almost every part of the film. Expect it to be a really good film – just not one of your all-time favs.

Terminator Salvation is so bad, I am not going to even invest the time required to find a picture to post with this review. This film is bad beyond description.

Christian Bale phone it in, McG (director) should go back to shooting lame music videos – he is a no-talent hack. The story and dialogue read like they were penned by 2nd grader – and I’m talking about the 2nd graders that ride the short bus and lick the windows on the way to school. This is quite possibly the worst movie I have seen in decades. Heck, I have already wasted too much time writing about it…. ugh! The film Taken scores better marks with me than it should for a couple reasons. 1) I have always been a very big fan of Liam Neeson (with the exception of the Star Wars garbage.) 2) It featured a lot of great action scenes – hand-to-hand combat in particular, and 3) even though she doesn’t get much screen time – Maggie Grace is nice to look at.

Sure, it comes across as way over-the-top, but when done with a believable setting and backed up by a superb actor capable of selling it, it works. Not only will the action and intensity keep you interested, but the emotional tugs provided by a father trying desperately to save his daughter will win over anyone with a heart. The Hangover was a funny little Vegas romp that I expected to be mildly amusing. Anyone who has been to a good bachelor party knows that these are stories you will tell the rest of your life. (Manny)

The interesting twist in The Hangover is that the narrative is about trying to remember what happened rather than just being a fly on the wall as the hi jinx ensued. Told in this way, the film is probably funnier than it would have been with the traditional formula.

Sure, it is sophomoric. It is absolutely juvenile and appeals the lowest common denominator. But lets face it – sometimes that is fun! The Three Stooges made careers out of going for the cheap laugh. Director Todd Phillips has made a career out of this kind of movie – Old School, Road Trip, etc. and he scored again with this one.

Don’t take your girlfriend’s parents to it, if you are trying to be seen as an intellectual. Don’t take your mom to it, unless she enjoys some good fart jokes. Don’t take your kids to it – period. But, if you want to go see a funny film with some friends that won’t bat an eye at crude jokes, crude language, and generally illegal treatment of a baby – this is your film.

Sorry, I got tired of blogging – I promise to write up reviews of the other four I listed when I get some time. 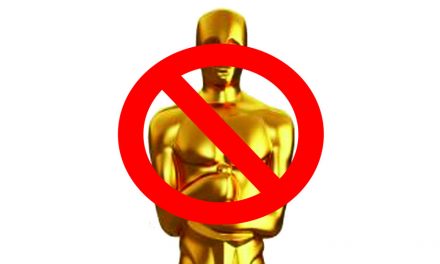 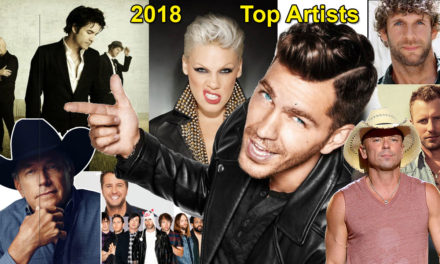