Dawn was looking online for some tracks to use on her iPod while running and the track Fischer Store Road by Sarah Jarosz showed up. The title caught her eye because there is a Fischer Store Road not far from the house here in Wimberley.

A little digging later and we discovered that Sarah was indeed from Wimberley and the track was about that very same road. It is an instrumental track that is real upbeat and fun. Her style can best be described as sort of a funky bluegrass – fun stuff.

One of the other interesting tracks is Shankill Butchers. It is a bit of a creepy song about murderers that sounds like something out of a Tim Burton soundtrack. That of course, got us wondering what it was about… once again, a little digging was in order. The song first recorded by the Decemberists in 2006, tells of a group of murderers in the Shankill region of Northern Ireland during the early 1970s.

The Shankill Butchers, as they were dubbed in the media, killed roughly 30 people over the course of a few years in sectarian violence that marked the era of strife between Catholics and Protestants in Ireland. There is some great information about the group in the Wikipedia entry.

It was an interesting rabbit hole through which we took a diversion that all started with the Fischer Store Road track. My take-away from all this is a good album by Sarah Jarosz, a good education about a time that has always been a bit gray to me, and of course – an interesting story. 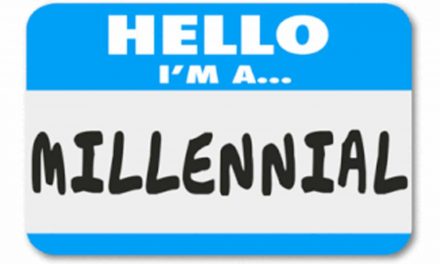 WE are What’s Wrong With Millennials 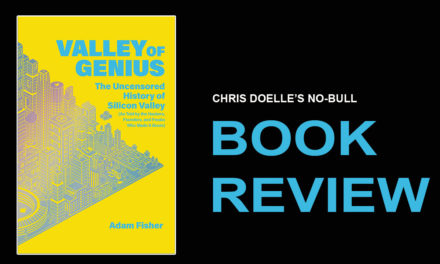