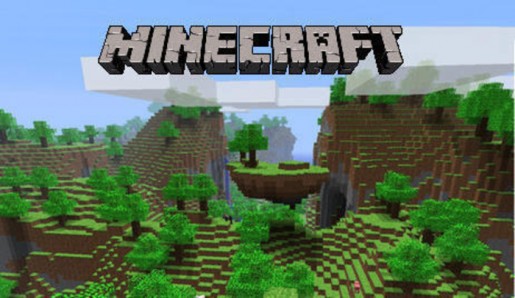 I was just talking to my son about Minecraft. After a couple years of his friends and brother telling him how cool it was, he finally broke down and checked it out. Of course, he loves it.

How is it that a game with such rudimentary graphics can be so popular?  Is it the gameplay?  Is it the strategy?  It’s actually that and more.  It is freakin’ computerized Legos… that MOVE!  Think about it. 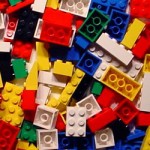 Everyone grew up with Legos… everyone built countless castles, cars, planes, ships… you name it.  I know my boys have been building with the clickable blocks their entire lives.  Legos have been a part of growing up since they came out, because the volume of possibility is only limited by someone’s imagination.  This allows them to hold onto something important from their past and still be part of the present.

Minecraft is that connection with the world of computer and console gaming to the world of insanely great imagination of childhood.  The graphics may suck, but the imagination is just as limitless.

Now, do I think the recent crossover of Minecraft Legos is destined to bring both worlds together and shatter sales records at the same time?  Not likely.  Minecraft is the next incarnation of the Lego phenomenon and the crossover is not as interesting.

15 Seconds of Real. Own your results. #keepitreal