Okay, before you start hollering about blasphemy, hear me out.

Let me lay the groundwork for my theory by saying that yes, I do believe in God.  That is, I do believe that there is a Heavenly Father that created this earth and we are here to advance ourselves.  If I have already lost you at this point, have a good day – I hope to see you again soon.  If not, stick around.

I don’t want to get into an argument about science or religion as that is a non-starter for me.  We have a Heavenly Father and he is a God OF science.  Why would He create a system that didn’t have laws?  Science is a must and YES, they can coexist. Yeah, that word scares a lot of people.  Often times the word manifest invokes images of voodoo or new-age mysticism, but I view it simple as using our inborn ability to create things/situations and outcomes in this world.  Not imaginary – not hopes – but real manifestations.

Throughout history thought-leaders have offered that “you are what you think” and “think and grow rich” etc. Those are not just marketing ploys to sell books and tapes – they are real.

Think back to when you’ve really believed in a goal and accomplished it. Sure, you had to work, but YOU made it happen. You made it happen because you BELIEVED!

I believe ultimately THAT is what it means to be Christ-like… to exercise and strengthen your abilities to manifest.

What about good and evil? While you can manifest evil outcomes, I believe that doing so diminishes your abilities. That is why it is so frustrating when someone obviously talented goes down that wrong path. Sure, they may benefit fiscally in the short term, but it is a trade off that costs them more in the long run.

I would suggest reading some of the classics on the subject

Manifesting: The Secret behind the Law of Attraction

The Law of Attraction: The Basics of the Teachings of Abraham

These are just a few of the books that all say the same thing – YOU can create what you want in the world.  It has costs and it has rules but you can do it. 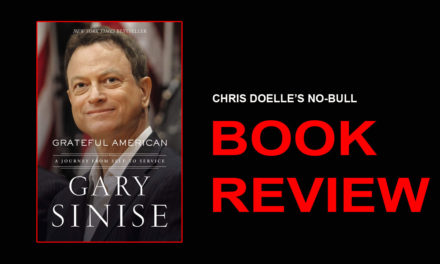 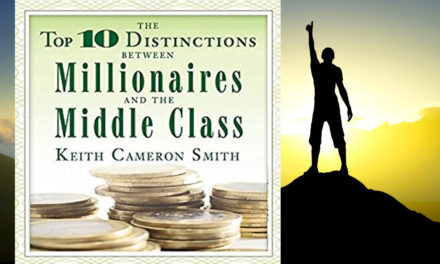 Book Review: Top 10 Distinctions Between Millionaires and the Middle Class 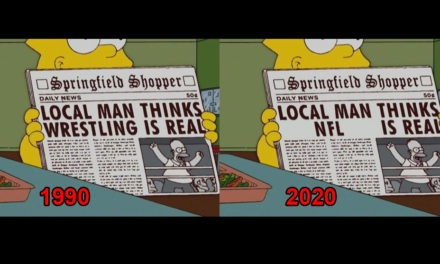