I just sat in for a Google+ Hangout called Taking Connected Cars Past the On-Ramp With OnStar 4G LTE.  While some of the panel went off on pretty strange side discussions, the gist of the conversation was excellent.

GM is really looking to lead the way in getting some serious bandwidth into the car and the hottest feature that struck me was the idea of a hotspot in your car.  The idea of each of the kids being able to surf on their ipads, phones etc. just makes long trips much more bearable.

Certainly, there will be some important vehicle safety, road conditions and yes, nearby coupons/advertising that will play a huge role, but I feel confident that the most important usages for this technology hasn’t been invented yet.  The big pipe is the key to dramatic success and increased usage.

I think Tim Nixon. CTO, GM Global Connected Consumer said it best when he said, ” People have a digital life.  We want to facilitate bringing that digital life into the car and we want the vehicle to go back into their digital life.”  It’s that consumer focus that makes me think they will do great.

I was good to see my buddy, Michael Garfield – the High Tech Texan involved. 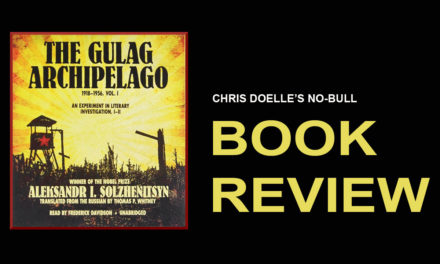