Grudge Match  looked to be a “cute” film and while it certainly could have been… it didn’t really deliver.  In this Rocky vs Raging Bull comedy every single one of the funny parts was in the previews – good on the trailer editor – bad on the whole film.  One of my favorite phrases when I review a film like this is “paycheck film.”  That is clearly what it was for Sylvester Stallone and Robert De Niro.

Not once during the movie did I jump into the story of Razor Sharp or Kid What’s-his-name…  my thoughts were always on things like, “De Niro looks better than I expected” or “Stallone really needs to lay off the cosmetic surgery.”

The acting across the board was pretty lame but Jon Bernthal (Shane in Walking Dead) turned in the only decent performance in the whole cast.  The only thing worse than the acting was the script.  From the opening word to the last, the dialogue was stiff and just smacked of Hollywood paycheck film – no real substance, nothing to remember, just cash a check and produce a movie. 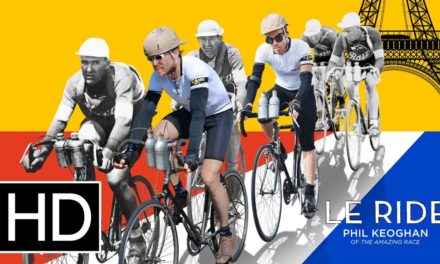 Is the reason you use social media changing?