I generally don’t complain about things… but I have to break that habit because I’m getting steamed.  I have gotten at least a half dozen phone calls from someone claiming, “This is a notice from Google.  To save your Google listing, you must act now or your listing will be deleted.”  I am paraphrasing the messages, but they are all very similar.

It is unlikely that the calls are actually coming from Google. I expect they are just some scammy little companies trying to feed on people’s fear to sell some service of theirs.

I have hit the button to talk to a representative just to hear their pitch.  They say that your Google listing has not been claimed and that they can help.  I tell them that not only has it been claimed years ago, but that if they do not remove my number from their call list, I will sue.  That usually gets an apology or just a quick disconnect.

I have also had five of my clients call me in a panic when they were called with the same scare.    I will suggest to you the same thing I told them.  Do NOT buy into any scare about losing your Google listing… that is just cheap fear-mongering.

If you have any doubts about your Google listing, shoot me an email and I will give you the skinny – just ignore these losers. 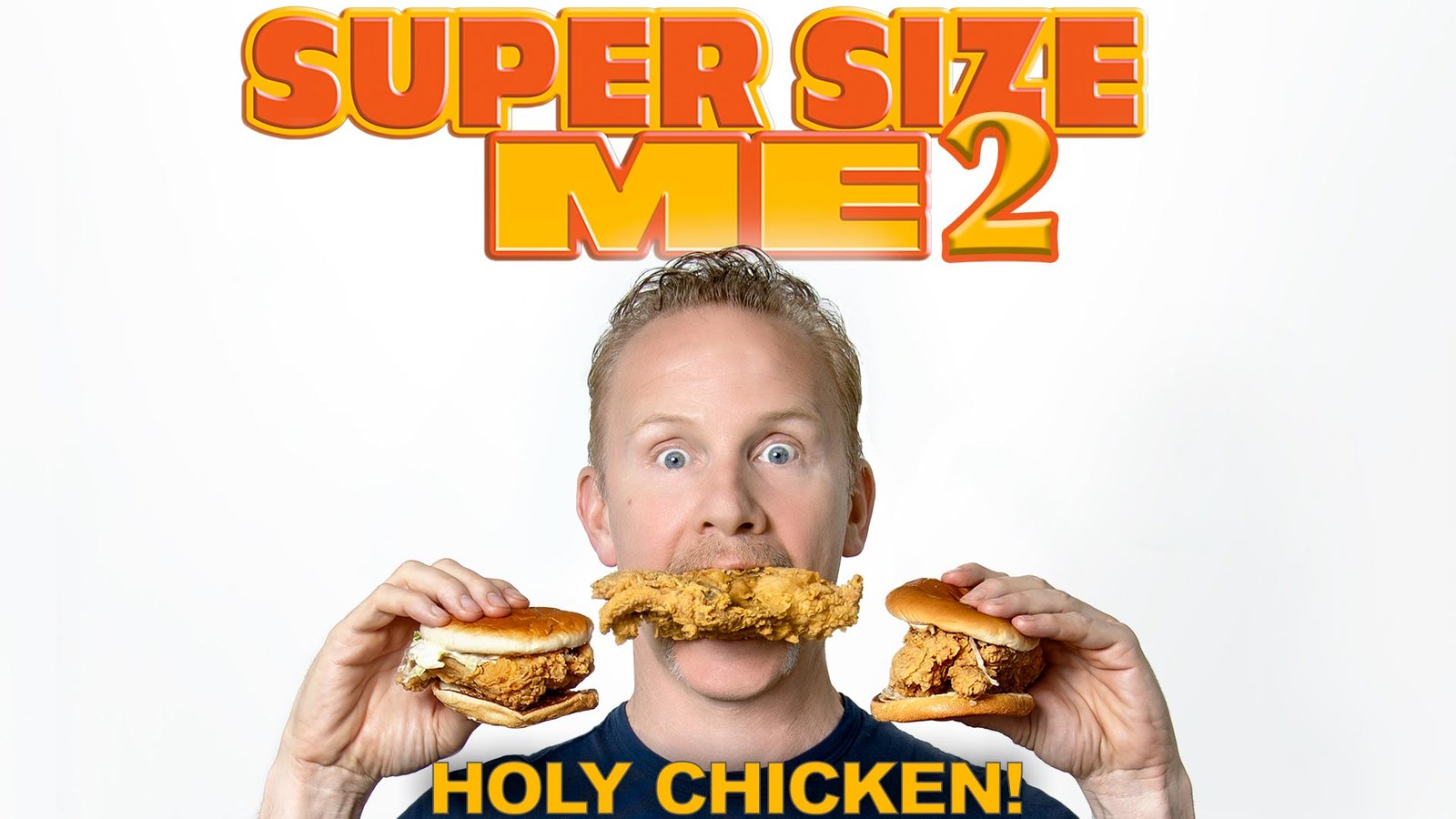 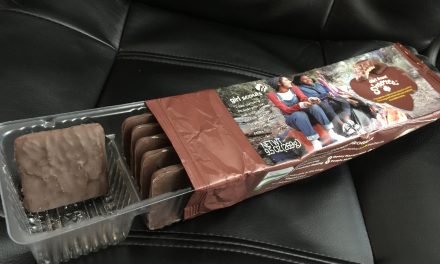