The Apple Watch – not on my wrist 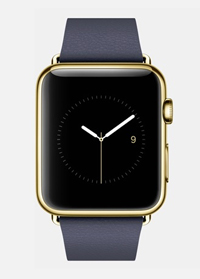 Color me a luddite when it comes to new tech, but I am going to pass on the Apple watch.  To friends, that may sound like the exact opposite of me… but to close friends, it is my MO. (modus operandi) It is exactly how I roll.

I am all about tech that proves useful in my business or personal life… I just don’t want to be the one on the bleeding edge in terms of purchasing.

Yes, I love my connected gadgets – I have many great gizmos that add a lot to my life – here are just  a few:

The one thing they all have in common is that I didn’t “buy into” the device until it had been out for quite some time (average four years) and had been proven to work well.

So no, I won’t rush out and get the Apple Watch even though it has a lot of cool gizmos built in (most of which are already being handle by my iPhone and/or iPad.)  Enjoy your watch – post cool pictures – write blog posts about what works and what frustrates you… I will watch, learn and likely buy version 4 or 5 when the bugs are worked out and the price has dropped significantly.

Take Back Your Time 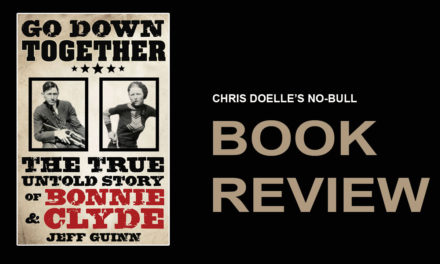 Book Review: Go Down Together 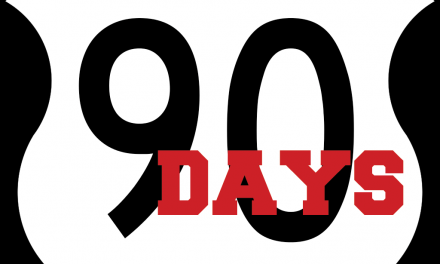