A heck of a lot cheaper than PPV

When Meerkat and Periscope burst onto the scene, an old battle soon reared its head: copyright infringement.

For those of you who have been living under a rock, these apps are equivalent to television production studios in the palm of your hand.  Yes, these apps are that important.

Periscope had hundreds of streams showing the fight live.  It seemed that the company was shutting them down initially but by the time the fight started the streams were outnumbering the efforts to shut them down.

So what does this mean?  I see a few likely outcomes:

What you should do?

Get the apps – this is a really important movement and you should at least be aware of whats happening (even if you don’t feel the need to participate or grab some market share.)

There are a ton of creative people already jumping in with both feet who are producing a wide range of “shows” (I use that term very loosely.  I have seen people cooking breakfast, walking their dogs, playing truth or dare, answering business questions, showing ‘behind the scenes’ access to events/businesses, ranting about whatever inspires them, creating live interactive game shows – you name it.

Think of the early wild-west days of YouTube and add in the ability to interact live with your audience and you have the live-streaming scene.

What are your thoughts?  Do you see the copyright issue as a big deal or nothing?  What uses do you see for streaming live?  Will you? 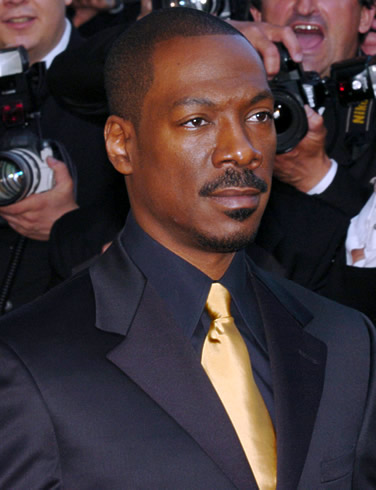