I grew up hearing people referred to as a “Svengali” and had a basic understanding that meant someone who could hypnotize one into doing things they wouldn’t normally.  I never saw the film until tonight… wow.  What a creepy and sad film.

Turns out the character of Svengali is actually based on a character in the book Trilby.  He was such an interesting character that he has entered into the lexicon for a manipulative person. The film I watched is the 1931 version with John Barrymore as the main character.  I had seen the movie poster before but always assume it was a silent film so put it mentally in my “I’ll watch it someday” file.  It was indeed a talkie and someday was today.

What first appeared to be overacting turned into a mesmerizing, can’t-turn-away character that Barrymore portrays wonderfully. Marian Marsh, as Trilby, was the perfect innocent victim.  The entire film has fully developed and interesting characters throughout.

I was very impressed with the special affects the used to show his eyes when hypnotizing.  It had to be cutting edge effects for 1930.

Barrymore did a great job of making you pity him, detest him and even commiserate with him at various times throughout the film.  It was well written, beautifully paced and visually entertaining throughout. 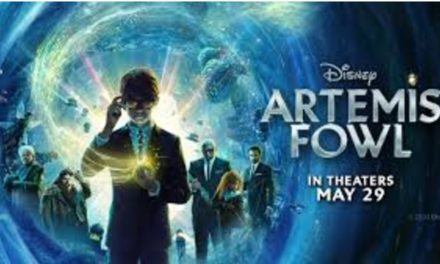 Can you believe it took me this long? 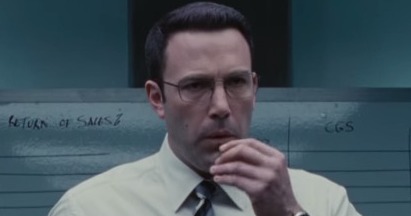 I have to apologize to Ben Affleck